When will government implement the second pay revision committee’s recommendation for CPSE employees? 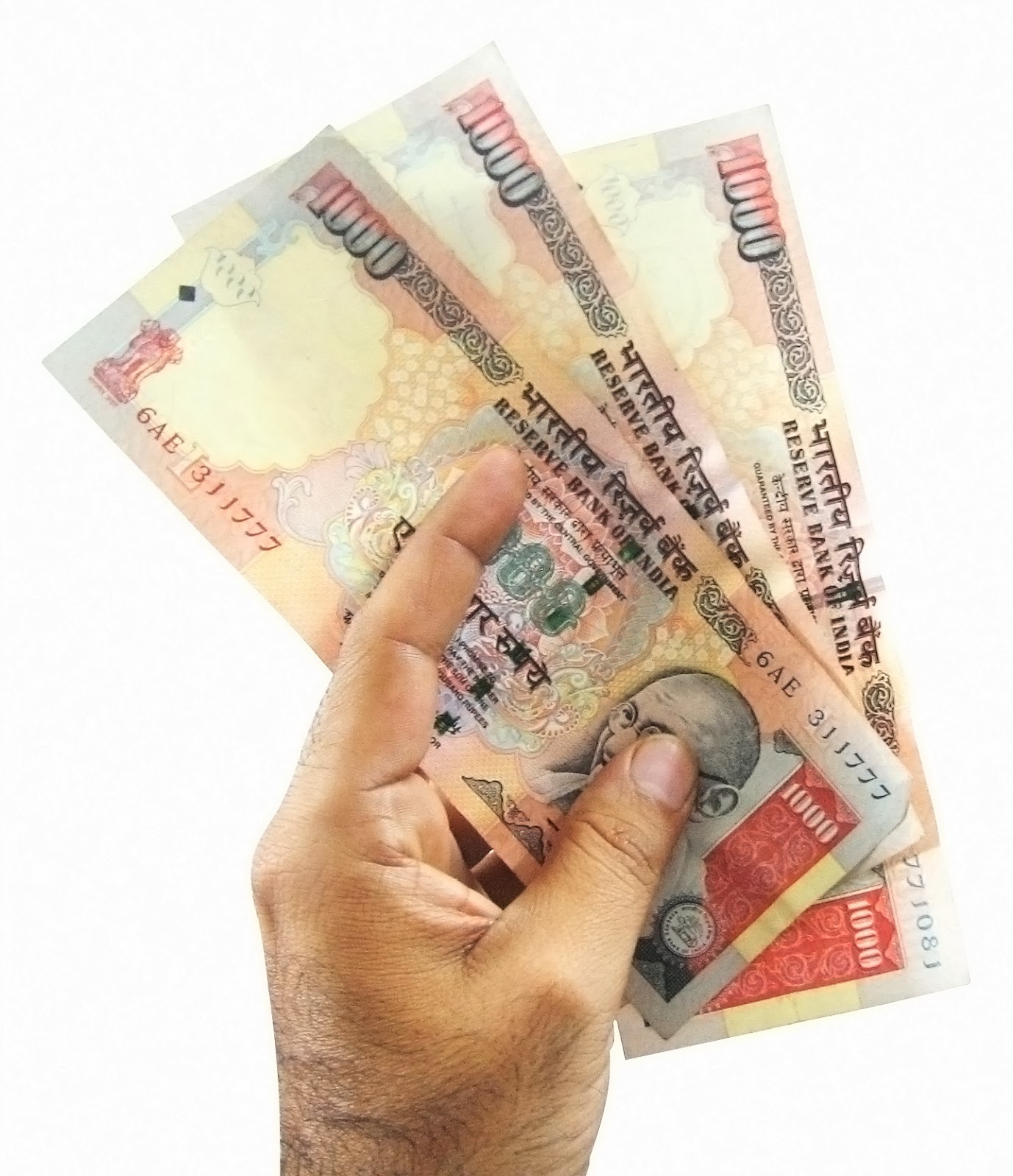 WITH a new officer at the helm of department of public enterprises (DPE), and Lok Sabha elections round the corner, will the government implement the much-awaited pay revision for the officers of the Central PSEs which is due since 2007? Since the government often bank upon the profit making CPSEs for cash, will it pay back to tens of thousands of employees of the CPSEs before the elections?
In a bid to put pressure on the government to expedite the process before the electoral model code of conduct comes into force, the representatives of the officers association of Maharatna PSUs under the banner of Confederation of Maharatna Company Officers (COMCO) met Kusumjit Siddhu, secretary, department of public enterprises recently. They requested her to...
issue directions to the board members of the Maharatna companies and respective ministries to initiate the process of pay revision for officers of PSUs. Officers of India’s leading Maharatna companies have come together to form a Confederation, which includes representatives from the officers associations of Bharat Heavy Electricals Limited (BHEL), Coal India Limited, GAIL (India) Limited, Indian Oil Corporation (IOC), NTPC, Oil & Natural Gas Corporation Limited (ONGC) and Steel Authority of India Limited (SAIL).
The last pay revision had come into effect in January 2007.
The Pay Revision Committee, under the chairmanship of justice (retd), MJ Rao, has opined that ” the responsibility of future revision should be given to the Board of Directors of a company subject to the approval of the concerned Ministry in discharge of its role as shareholders”. Other members of the committee include Nitish Sengupta, member; PC Parakh, member; RSSLN Bhaskarudu, member
R Bandyopadhyay, ex-officio member.
They added that the provisions of increase in DA and annual increment of three percent have failed to counter the escalation in expenditure for basic needs. The Confederation has requested the Government to provide immediate interim relief by merging 50 percent of DA with Basic Pay w.e.f. January, 2012 & ad-hoc relief towards the same be released immediately.
Earlier, the representatives of Officers’ Association of Maharatna PSUs, under the banner of Confederation of Maharatna Company Officers’ (COMCO) met CS Verma, chairman of Standing Committee of Public Enterprises (SCOPE), who is also the chairman of Steel Authority of India Limited, at Ispat Bhawan with an objective to create positive work environment in PSUs.
The committee was guided by several major considerations like to attract suitable managerial talent to the public sector system as well as to prevent the on going exodus of managerial talent. It was observed that in the last few years the public sector system failed to attract any IIT or IIM graduate in any of the public sector enterprises and visits to their campuses for placement very often yielded no result.
The phenomenal hike in the salaries in the private sector after the 1970s, the advent in India of large number of multinationals in1980s and 1990s and the sky high salary level that they introduced for managers had changed the perspective completely, the committee said.
The committee said that public sector salary levels appeared to be far less attractive. This also explains the on going exodus from the public sector system especially at the middle level and higher level management. Incidentally, this is also the phenomenon facing the private sector itself as here also the globalization as a factor is playing havoc and many of the managers from private sector companies are often being drawn to positions in other parts of the world under MNC.
The committee added that something drastic needs to be done to prevent this on going exodus and to attract right managerial talent to the public sector system. It is, therefore, absolutely necessary that the remuneration levels are cut off from the umbilical chord that traditionally ties public sector salary level with government salary level.
The committee has classified CPSEs into five categories and the classification is based on the turnover, size of manpower and geographical spread of the CPSE. There will be five sets of pay scales based on categorization of CPSEs. There will be two components of pay i.e. Basic Pay and Risk Pay. Risk Pay is in addition to Basic Pay which depends on the categorization, profitability of the Company and the level of the executive. Fixed Pay for CMDs and Directors has been recommended. CMDs Basic Pay ranges from Rs 55,000 to Rs 100,000 depending upon the category. Directors basic pay ranges from Rs. 50,000 to 80,000 depending upon the category.
Basic Pay of below board level executives ranges from a minimum of Rs 11,500 to Rs 70,000 at maximum level. Risk Pay will be in addition to the Basic Pay. Risk Pay ranges from Rs. 1100 to Rs. 25,000 pm.
CPSEs will follow IDA. HRA will be at the rates of 30 percent, 20 percent and 10 percent of the Basic Pay depending upon the classification of the cities/towns based on population.
A new scale Rs.65,000-75,000 at below Board level has also been suggested.
According to the recommendation, there is no change in retirement age and CCA has been dispensed with. Retirement benefits to be 30 percent of the Basic Pay., which includes CPF, Pension, Gratuity and post retirement medical benefits.
Revision of the scales of pay and other benefits of non-unionized supervisors to be decided by the Board of Directors of concerned CPSE.
In order to implement PSU wage revision, DPE has been conducting wage negotiations with union representatives.  Now the Government has come up with a policy for the 7th round (2nd part) of Wage Negotiations for unionized workers in Central Public Sector Enterprises with effect from January 1, 2012.
For the first time government appointed a pay revision committee for the revision of pay scales of executives of CPSEs, headed by justice S Mohan, retired judge, Supreme Court of India, in 1997 and it submitted its report in 1999.
Posted by PSU revival at 9:45 AM