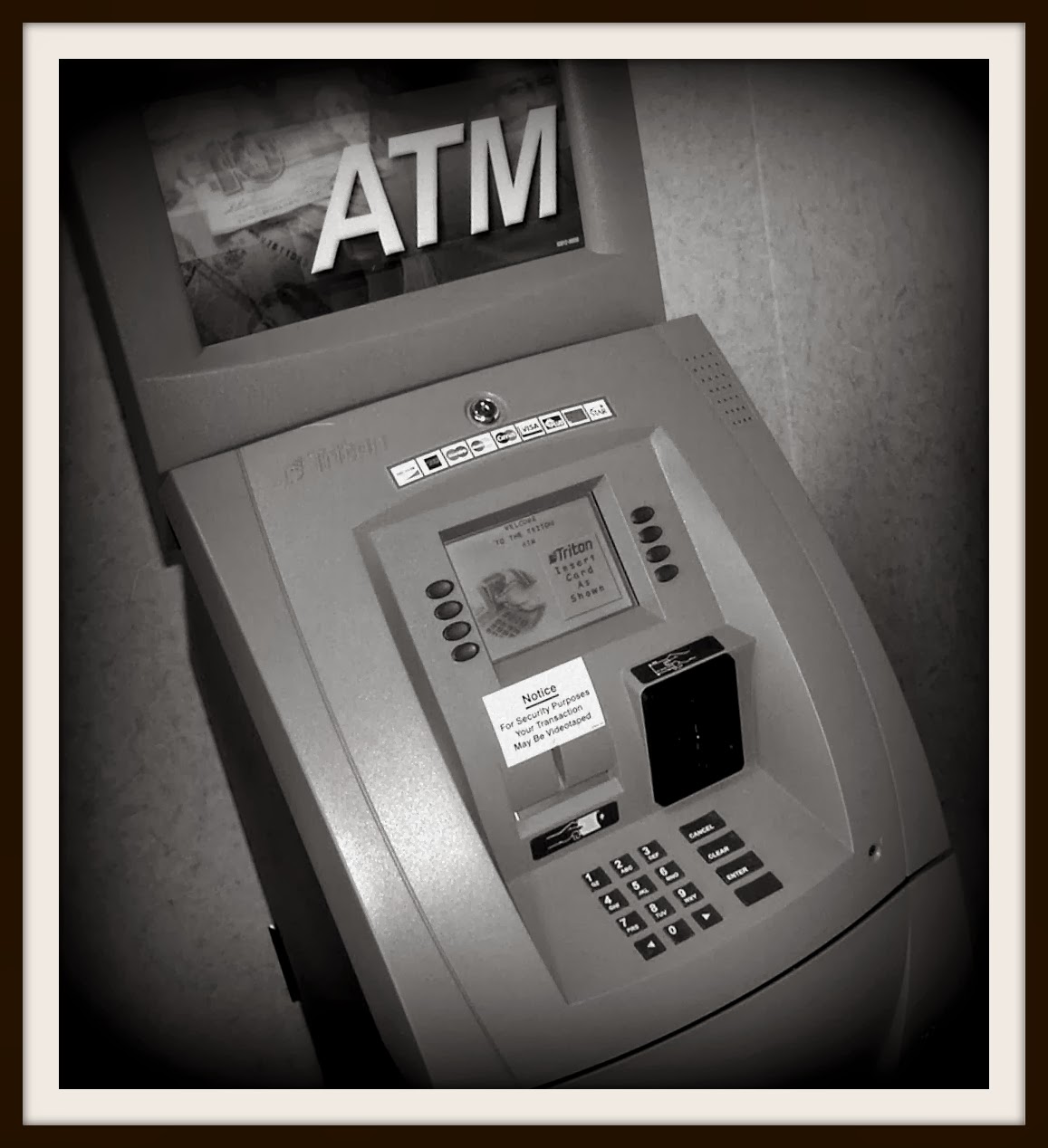 PUBLIC sector banks including State Bank of India could set up only 14,855 ATMs by December 2013. Thus, there is an uphill task of installing around 20,000 more cash dispensing machines by March-end to meet the target of at least one onsite ATM in every branch.
According to targets announced in Budget 2013-14, public sector lenders were needed to have at least one onsite ATM in all 72,340 branches by the end of the current fiscal. In March 2013...
only 37,672 branches had onsite ATMs, and therefore 34,668 more were to be installed, raising questions whether that could ever happen. Till December 2013, the state-owned banks could set up only 14,855 ATMs, leaving 19,813 more ATMs that need to be installed in the remaining period.
According to the roll-out schedule of ATM installations, the PSU banks should have set up 25,950 ATMs by December 2013 or about 75 percent of the target.
SBI had installed 2,266 ATMs till December and has to install 2,221 more by March, 2014, according to the progress report of ATMs installation at all branches.
Allahabad Bank has set up 385 ATMs and is therefore falling short of 2,033.
United Bank of India which saw turbulence recently because of the growing NPAs, has to set up 1,044 ATMs to meet the overall target of 1,342.
Bank of India, Indian Overseas Bank, Syndicate Bank and Punjab National Bank need to set up 1,319, 1,004, 1,560 and 1,408 ATMs, respectively.
However, Bank of Baroda, IDBI Bank and Vijaya Bank need to set up only 2, 32 and 39 ATMs, respectively to meet their targets.
There are 26 PSUs including the country's largest lender State Bank of India and its associates.
Posted by PSU revival at 10:00 AM