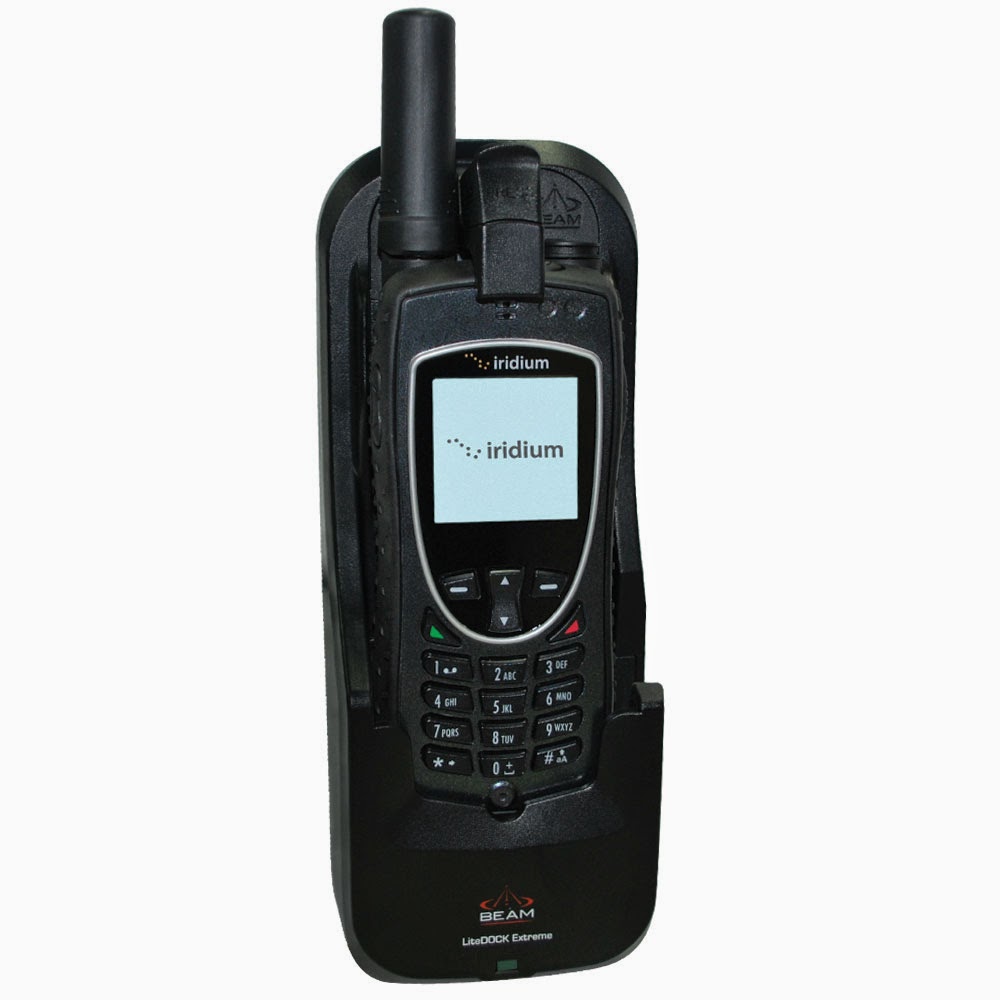 IN A bid to address the needs of security forces while tackling insurgency and other security-related issues, telecom regulator TRAI has recommended that BSNL be allowed to set up a new gateway for providing satellite phone services.
"The DoT may authorise BSNL to establish Gateway immediately under 'sui generis' category," Telecom Regulatory Authority of India said in its recommendation. This comes following demands...
from security agencies to the department of telecommunications (DoT) — the nodal body for authorising communication services — for setting up a satellite phone gateway in the country.
The DoT in December 2013 had sought TRAI's view on providing 'INMARSAT Services' under new telecom licences.
International Mobile Satellite Organization (INMARSAT) is a United Nations agency set up in 1979 of which India was a founding member. India had set up one gateway required for satellite phone service in Pune under Videsh Sanchar Nigam Limited (now Tata Communications Ltd).
New licence conditions in 2001 made it mandatory to set up gateway in country for satellite phone services and currently there is no company that holds permit for the same.
TCL, which inherited the licence from VSNL, has been providing satellite phones in India. Some limited number of users of land mobile have also been permitted by the DoT on a case-to-case basis.
There are 1,532 authorised satellite phone connections that can operate within country. The majority of the users are security forces.
TCL has also issued 4,143 permits to maritime community for use of such phones at ships.
TRAI has made the recommendation for BSNL to set up satellite phone gateways as there are security concerns on some satellite phones used by paramilitary forces as these supplied by foreign operators. TRAI has said that there is possibility that communication through such phones are being monitored by foreign agencies as their gateways are located outside India. Even militants who also use such satellite phones operated by these foreign operators may also have access to them.
Also, a foreign operator who has provided these terminals does not have any valid licence in the country. The terminals were provided at during recent emergency relief operations.
Keeping these in view, the telecom regulator said that defence forces have not opted for satellite phones from the foreign operators and they and other security agencies have been demanding for establishment of a new gateway in the country which can support new generation handsets for land mobile connections.
Moreover, there are many terminals with security forces that will progressively become non-operative starting September 2014, the regulator said.
TRAI has also recommended that DoT may consider request of BSNL for waiver of entry fee, processing fee and performance bank guarantee for such authorisation. It also recommended that DoT may levy a licence fee of 8 percent from revenue that BSNL will earn from satellite phone services.
Posted by PSU revival at 10:27 AM