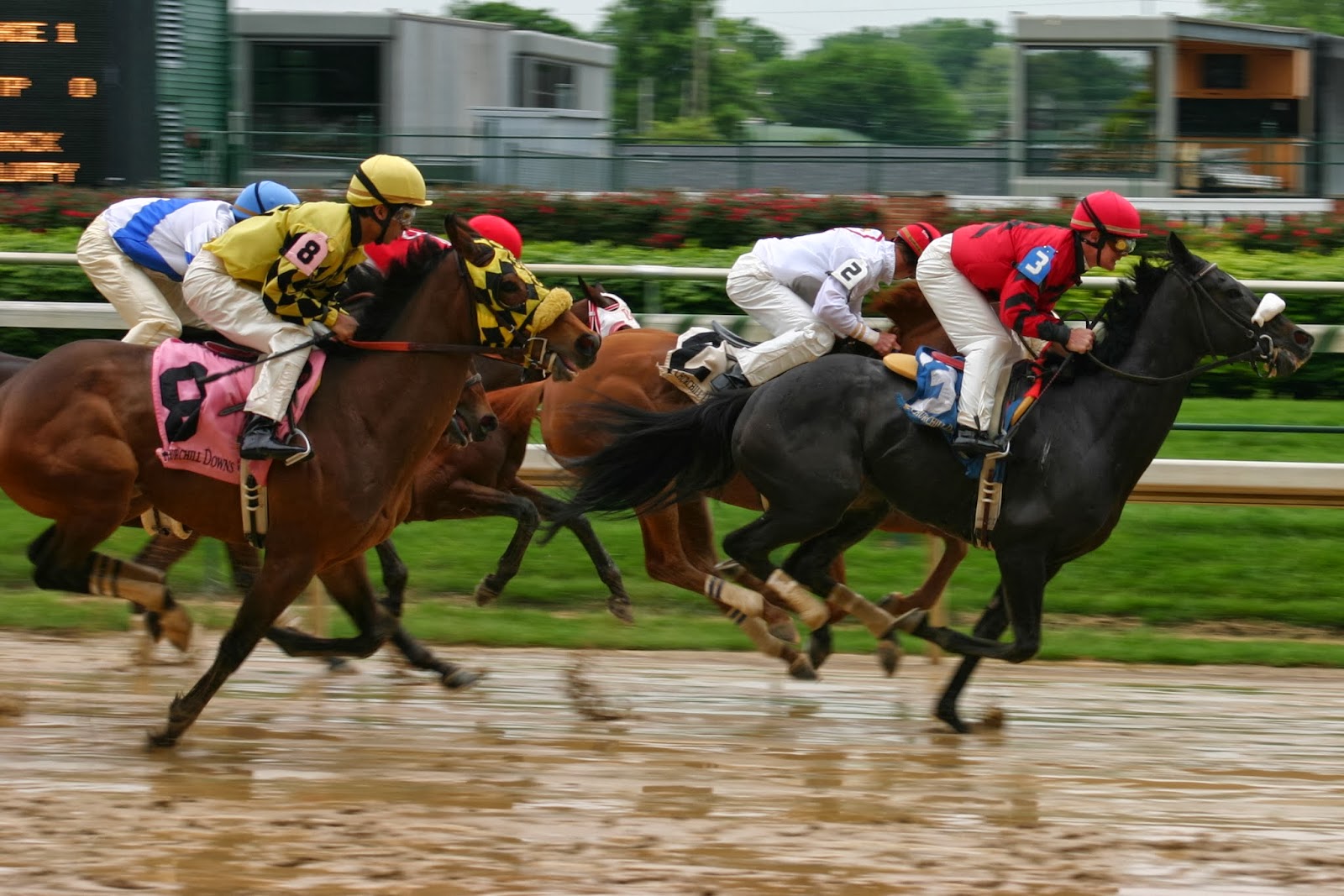 HERE is a success story for the government-owned watchmaker HMT Limited. HMT Limited may be reeling under tremendous pressure to stay afloat but HMT Machine Tools at Kalamassery has made its foray into defence manufacturing. This is an inspiring success story scripted by the beleaguered company to stay...
alive by diversifying itself.

The PSU entity will be producing directing gears, a ship-borne positioning mechanism, for sonars fitted on warships for tracking enemy submarines.
HMT Machine Tools executed the project in collaboration with the Naval Physical and Oceanographic Laboratory (NPOL), a DRDO lab that designs and develops sonars and underwater surveillance and communication systems for the Indian Navy, and Bharat Electronics Ltd (BEL), which manufactures the whole system.
The directing gears made at HMT were handed over to Ajit T Kalghatgi, BEL’s director (research and development) on September 5.
It is the first instance that directing gears for sonars had been designed and produced within the country.
The contract for three directing gears valued at Rs 16 crore was placed on HMT to go with an export-variant of a successful Indian hull-mounted sonar for fitment aboard offshore patrol vessels (OPV) being constructed in Myanmar.
But after testing and evaluation of the equipment, the Indian Navy is reported to have expressed interest in using it for sonars on its warships. The Indian Navy has attained self-reliance in underwater systems with the NPOL making most surface ship and submarine sonars for it. The hull-mounted sonar ‘Humsa’ and its new generation variants have been fitted on front-line surface platforms of the Navy, while the submarines don ‘Ushus’ and its variant ‘Payal’.
“Bharat Electronics Limited is the industry partner producing these systems. Kerala PSU Keltron has chipped in lately to play a role in making towed array systems,” a source said.
HMT, founded in 1953 with state-of-art technology as its key strength acquired from world leaders in machine tools, offers a wide array of high technology machine tools solutions to cater every manufacturing requirement. HMT's wide marketing network and six manufacturing units spread across the country meets the highest customer expectations.
Posted by PSU revival at 10:00 AM