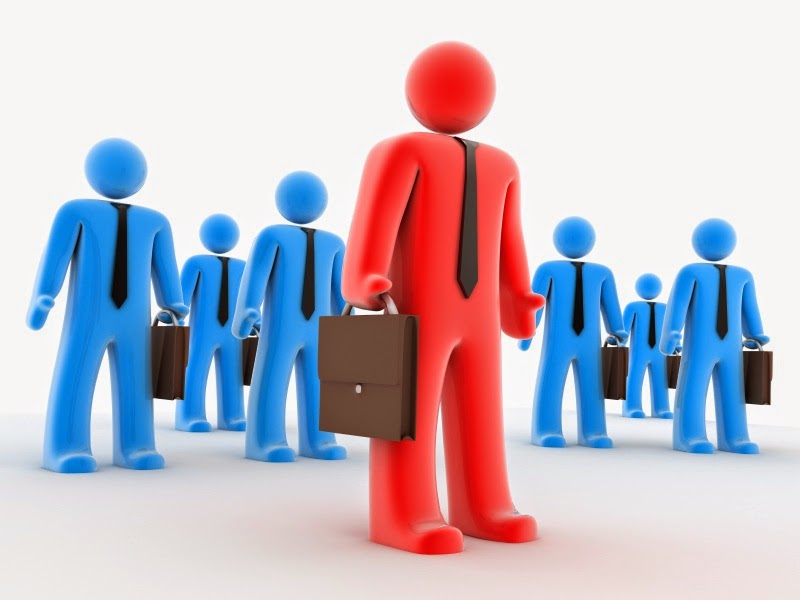 IN A bid to infuse fresh blood in public sector banks, government has now relaxed eligibility criteria with regard to age and experience of applicants as it continues its search for chiefs at five public sector banks.
The age limit has been increased to 57 years from 55 years earlier. Also the mandatory board-level...
experience for the applicants has been slashed o one year, from three years earlier.

The department of financial services has invited applications till May 5 for the post of managing director-cum-CEO at five public sector banks -- Bank of Baroda, Bank of India, Canara Bank, IDBI Bank and Punjab National Bank.
An external head-hunting agency is also believed to have been roped in to help in the further scrutinisation process, said a leading daily.
This agency is likely to interact with these 10-15 candidates next week.
"Officers of private as well as public sector banks with 45-57 years of age and Board level experience of at least one year meeting the criteria are invited to apply for these positions," the Department said in a notification.
The department had earlier invited applications from eligible candidates in the age group of 45-55 years, with a minimum board-level experience of three years. The overall experience requirement of 15 years in the mainstream banking remains unchanged.
Out of these five banks, BoB, PNB and Canara Bank are without any full-time chiefs and executive directors have been given additional charge of MD and CEO.
Besides, heads of BoI and IDBI Bank are going to retire soon.
The department also said that those having already applied in response to the earlier advertisement need not apply again.
According to sources, the government has relaxed the norms so as to give more numbers of candidates a chance to apply for these posts.
The Department had earlier this year invited applications for top posts at these five banks.
Nearly 40 applications have been received in response to the earlier advertisement, out of which RBI has scrutinised 10-15 candidates.
In January, the government decided to split the post of CMD at PSU banks.
It has already appointed managing director and CEOs at four state-run banks -- United Bank and Oriental Bank of Commerce, Indian Overseas Bank and Vijaya Bank.
The MD and CEO will hold the office for a term of three years from the date of joining, subject to the age of superannuation at 60 years.
Posted by PSU revival at 11:12 AM