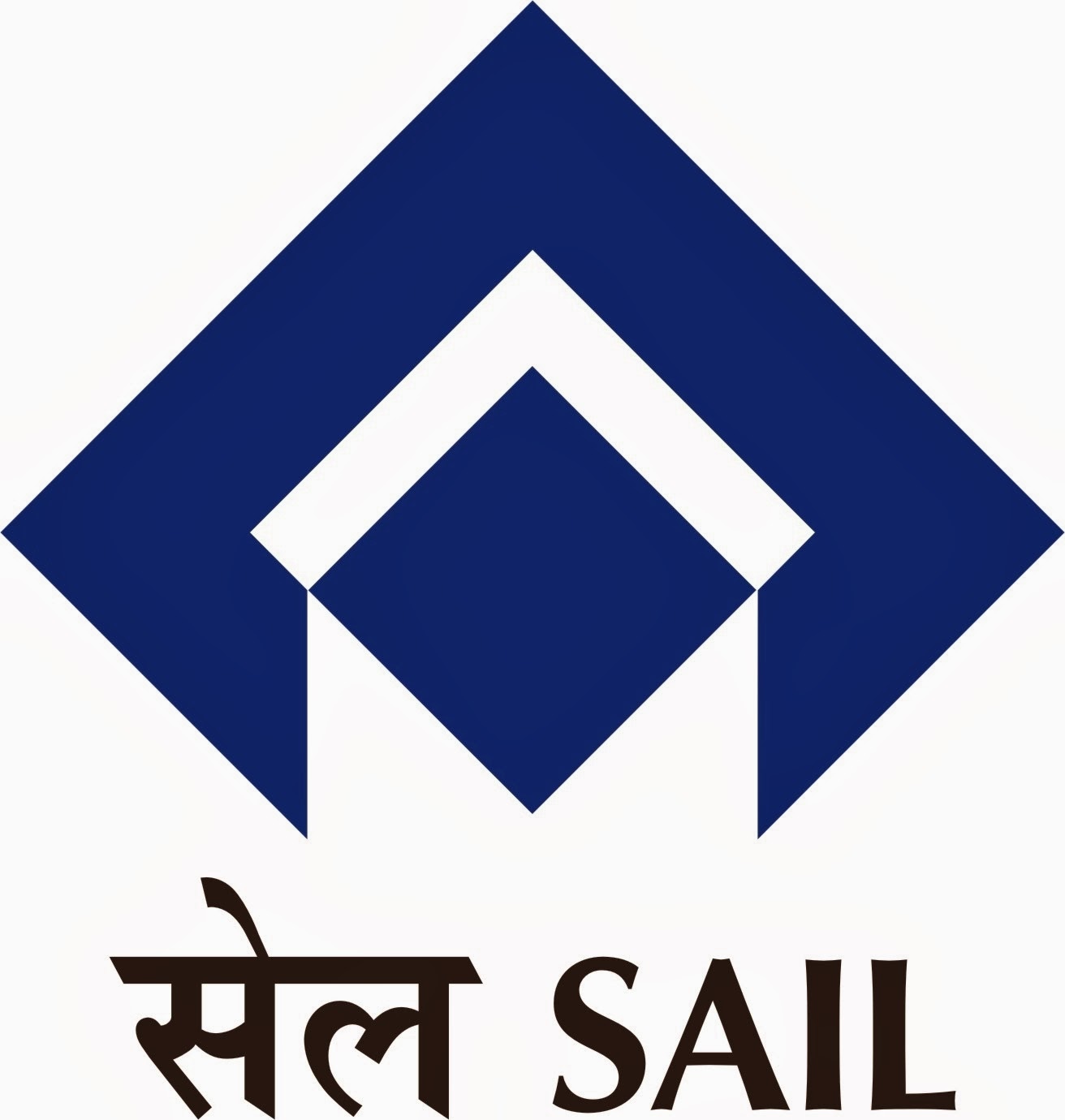 THERE is a bit of good news as well as the bad one for the tens of thousands of employees in public sector undertaking Steel Authority of India Limited (SAIL). First the good news is that some 85,000 non-executive employees of the steel major are set to get a...
16-percent hike in basic and dearness allowances and six percent rise in perks. This will result in an annual additional burden of at least Rs 1,000 crore for the PSU. Wage revision in SAIL is done every five years and the revision is pending since January 2012 due to differences about the extent of hike between the company management and its union. The union had demanded a 21.6-percent hike, similar to the rise in 2007, in basic and dearness allowances. SAIL has already made necessary provisions for paying out majority of the arrears and the disbursement will be done soon after the wage revision pact is signed.

At the same time, SAIL is planning to cut its workforce by nearly 10 percent in 2014-15, says a daily. The Maharatna company, which now employs nearly 1.01 lakh employees, is likely to reduce its strength to about 90,000. The move coincides with SAIL's target to double its production capacity to 24 million tonne (mt) by March 2015. SAIL will also reduce its average employee age to 40 from the present 47.5 years in the next seven to 10 years.
SAIL is India's largest steel producing company. With a turnover of Rs 49,350 crore, the company is among the seven Maharatnas of the country's CPSEs. SAIL has five integrated steel plants, three special plants, and one subsidiary in different parts of the country. SAIL registered a growth of 14 percent in sales of saleable steel at 1.13 million tonnes (MT) in the month of December’2013, compared to the same month last year. The upward trend in performance in the last couple of months is an outcome of concerted efforts directed at sales improvement in both domestic and international market, says a release.
Strategic focus on enhanced production especially of value-added products has resulted in sustained growth on production and sales front, the PSU said in a statement. SAIL has added new capacities involving new generation of technology that will entail a major exercise to build managerial capability, enhance technical competence and bridge critical skill gaps across the organization.
"For this, the organisational structure requires to be streamlined for higher operational efficiency, especially of the newly commissioned projects. Also, roles and responsibilities will need to be redefined in the new environment of enhanced capacity," SAIL chairman CS Verma said.
SAIL is also in the process of infusing fresh blood in the few years. It has recruited nearly 700 management trainees (MTs) this year, with another 2,000 to 3,000 being added in the non-managerial jobs. SAIL is likely to invest over Rs 7,000 crore for value addition and product mix improvement under its Rs 70,000-crore modernisation and expansion plan. “After the expansion and modernisation, the proportion of branded products in SAIL’s portfolio will go up to around 25 percent from the current 15 percent,” CS Verma, chairman and managing director of SAIL said recently.
Posted by PSU revival at 9:32 AM