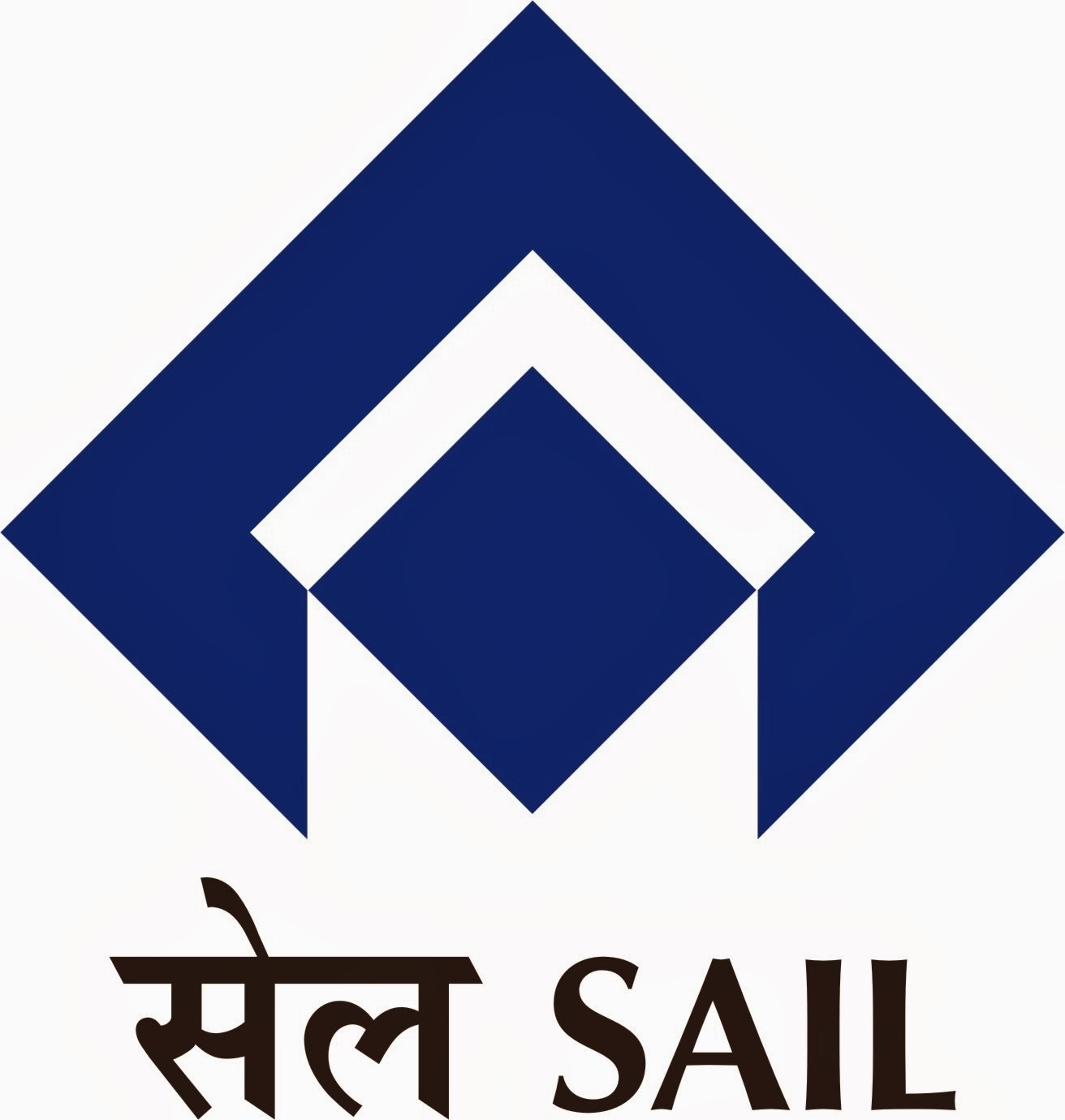 PUBLIC sector steel major SAIL-led consortium will visit Kabul next week to restart stalled negotiations with the Karzai government on Hajigak iron ore deposits, following the decision to slash the size of the proposed steel plant. The discussion at the behest of Afghanistan government, is to "re-commence negotiations under the terms of revised proposal indicated by the consortium," said an agency report quoting a steel ministry source. The consortium had proposed...
$10.8 billion investment for the entire project that also includes an 800-MW power plant and other necessary infrastructure; but given the current size of the plant, investment would be around $1-1.2 billion. The Afghan Iron and Steel Consortium (AIFSCO), which comprises PSUs including SAIL, RINL and NMDC holds a combined 56 percent stake in the bids won for the Hajigak mines in relatively peaceful Bamiyan province.

A new round of negotiations between the Afghan government and the SAIL-led consortium, is warranted as consortium has decided to bring down the size of the steel plant to 1.5 million tonnes per annum (MTPA) from 6.1 MTPA proposed earlier.
The mountain ridges of Hajigak are estimated to hold 1.8 billion tonnes of ore. President Hamid Karzai’s cabinet awarded the rights to mine three out of four blocks to the group way back in 2011. Overall, the war torn country is estimated to have worth over $3 trillion in mineral and petroleum reserve.
Earlier in December 2013, Afghan President Hamid Karzai during his visit to New Delhi, denied that Afghanistan's laws were responsible for the delay in the deal.
The head of contract negotiation team of the ministry of mines and petroleum of Afghanistan has invited the consortium to continue negotiations in Kabul on the mining contract, the agency report said.
It is expected to give in detail the means and ways of project funding in the proposed meeting and discuss terms and conditions for commencing the project.
There was a plan to fund the initial project through debt and equity in 70:30 ratio.
The consortium had approached the International Bank for re-construction and Development and International Finance Corporation to fund the debt part.
Posted by PSU revival at 10:43 AM