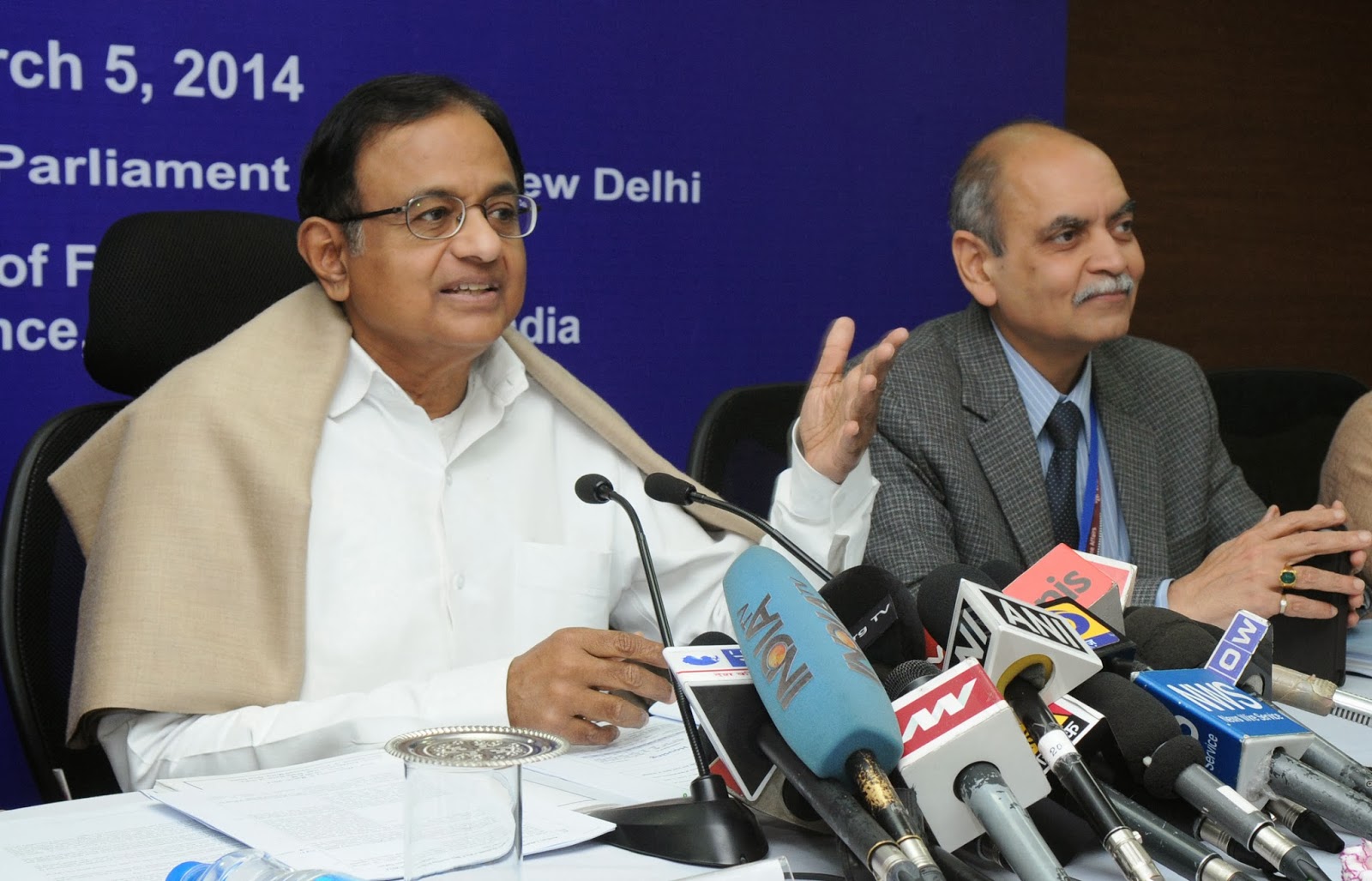 FINANCE minister P Chidambaram has asked state-owned lenders to focus on recovery of bad loans, which have taken an alarming proportion among large corporate accounts. Addressing a press conference in New Delhi on Wednesday after reviewing performance of PSU banks, the finance minister also said that credit disbursal to medium-sized industry has declined...
and was only "satisfactory" in the agricultural sector. He said NPAs were "high in large corporate sectors" and small industries, although they were down for the real estate segment. He asked the PSU banks to focus on recovery. The press conference assumes signifance as it was held on the very day when the model code of conduct came into effect with the notification of Lok Sabha elections by the Election Commission. Chidambaram held the 'Quarterly Performance Review Meeting' with the chief executive officers (CEOs) of state owned banks and financial institutions. "Biggest challenge facing the public sector banks is NPAs and their asset qualities," Chidambaram added. Large part of the meeting with banks' chiefs was focused on bad loans and the steps needed for the recovery, the FM said.
NPAs or bad loans of PSU banks rose by 28.5 percent from Rs 1.83 lakh crore in March, 2013 to Rs 2.36 lakh crore in September last year. The finance minister also said the banks recovered Rs 18,933 crore worth of bad loans during the April-December period.
Banks have been monitoring their top 30 bad loan accounts for quite some time now.
Regarding the bad loans with United Bank of India (UBI), the FM said the issue would be separately discussed with RBI Governor Raghuram Rajan on Friday. Chidambaram, however, said the UBI has managed to recover Rs 1,200 crore in January and February.
Posted by PSU revival at 9:00 AM