PSU major BHEL gets Rs 3,000 crore order from NTPC for the supply of steam generators 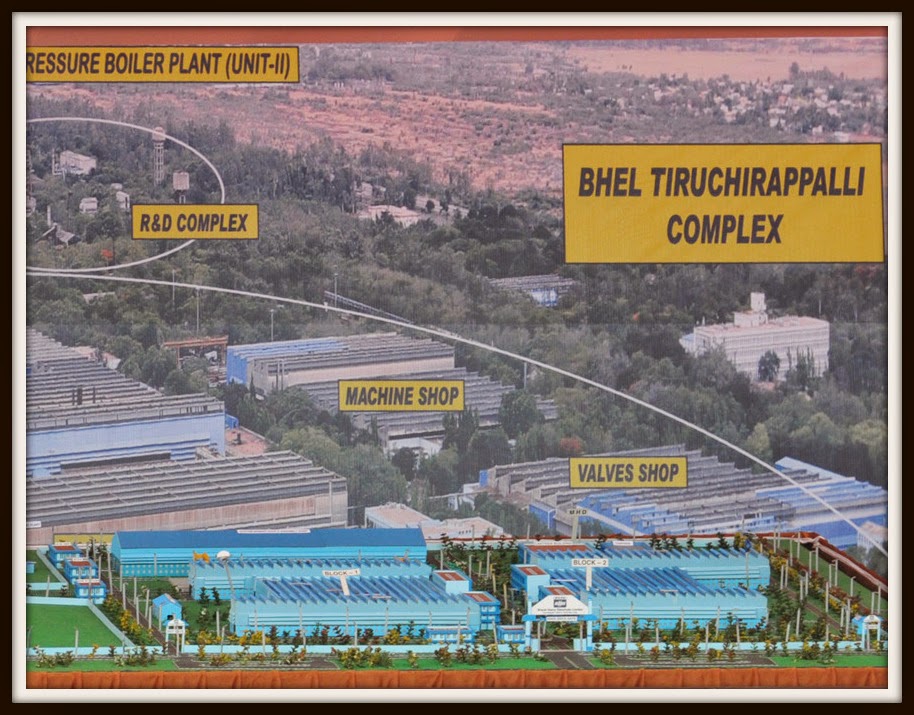 IT is a mega deal done between two Maharatna PSUs. Engineering behemoth Bharat Heavy Electricals Ltd (BHEL) has bagged an order worth nearly Rs 3,000 crore for supply of steam generators for an upcoming power project in Odisha from country's largest power producer NTPC. The deal is being done for setting up the 2x800 MW...
steam generator (SG) package at Darlipali in the state.
In a statement issued on Monday BHEL said it "has won a prestigious order for the supply of 2x800 MW steam generators (boilers) with supercritical parameters for an upcoming power project in Odisha."
The statement said the contract, valued at nearly Rs 3,000 crore, has been won in the face of stiff international competition.
With this order, BHEL has taken its tally of supercritical boilers of 660 MW, 700 MW and 800 MW ratings to 32 sets, cementing its leadership position in supercritical technology. The order also reinforces BHEL's position at the forefront of the Indian power equipment manufacturing industry, the statement added.
The statement further said BHEL’s scope of work in the contract envisages design, engineering, manufacture, supply, erection, testing and commissioning of the Steam Generators and associated auxiliaries. The key equipment for the contract will be manufactured at BHEL’s Trichy, Ranipet, Bhopal, Hyderabad and Bangalore plants while the company's power sector — southern region will be responsible for civil works and erection and commissioning of the equipment.
BHEL has established state-of-the-art technology for manufacture of thermal sets up to 600 MW rating in the sub-critical range and has the capability to manufacture sets up to 1,000 MW rating. BHEL is the largest engineering and manufacturing enterprise of its kind in India and one of the leading international companies in the power field. It offers over 180 products and provides systems and services to meet the needs of core sectors like power, transmission, industry, transportation, oil & gas, non-conventional energy sources and telecommunication. It has an export presence in more than 70 countries.
Posted by PSU revival at 10:50 AM