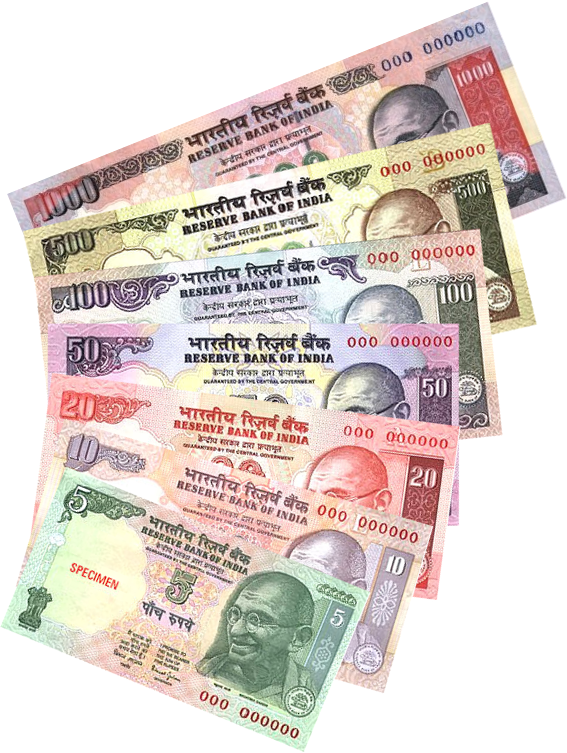 PROVIDING a perfect parting gift for over 2000 employees of the state-run HMT Machine Tools Limited (HMT MTL), the Cabinet Committee on Economic Affairs (CCEA) on Friday approved the implementation of the 1997 pay scale along with increase in the retirement age from 58 to 60 for the employees of the beleaguered PSU...
“The Implementation of 1997 pay revision from the date of approval with one time relaxation of the Department of Public Enterprises (DPE) guidelines,” says a government press release. The measure is likely to infuse a whiff of fresh air into the PSU and the implementation of 1997 pay scale and increase in the retirement age would motivate the workforce.
The government has made a provision of non-plan loan of Rs 61.04 crore at seven per cent interest per annum spread over two years (2014-15 and 2015-16) to bear the additional impact of implementation of 1997 pay revision.
Besides, it has sanctioned Rs 75 crore as non-plan loan for working capital purposes.
The CCEA in its decision has empowered the board of the company to increase the age of retirement from 58 to 60 years to the extent of 10 per cent of the employees retiring in any year in relaxation of DPE guidelines, the statement added.
The Cabinet has also approved an amount of Rs 75 crore as non-plan loan for working capital purposes and provision of non-plan loan of Rs 61.04 crore at seven percent interest per annum spread over two years. There will be Rs 29.34 crore for the first year (2014-15) and Rs 31.70 crore for the second year (2015-16) towards additional impact of implementation of 1997 pay revision.
The government has also waived interest on loan for Rs 38.58 crore.
The total financial implication of the proposal in the form of non-plan loan would be Rs 136.04 crore the statement added.  An increase in turnover will bring back business of the company towards a positive growth. The company is expected to turnaround with the proposed infusion of funds at its head office in Bangalore and its manufacturing units located at Bangalore (Karnataka), Pinjore (Haryana), Kalamassery (Kerala), Hyderabad (Andhra Pradesh) and Ajmer (Rajasthan).
HMT MTL was carved out as a subsidiary of HMT Ltd (having 100 percent shareholding) in the year 2000 with its head office in Bangalore. The company has facilities for manufacturing various types of machine tools and printing machines in its units located at Bangalore, Pinjore, Kalamassery, Hyderabad and Ajmer. The present work force of the company as on June 30, 2013 was 2806. The company has authorised share capital of Rs 800 crore and paid up share capital of Rs 719.60 crore.
Posted by PSU revival at 10:26 AM