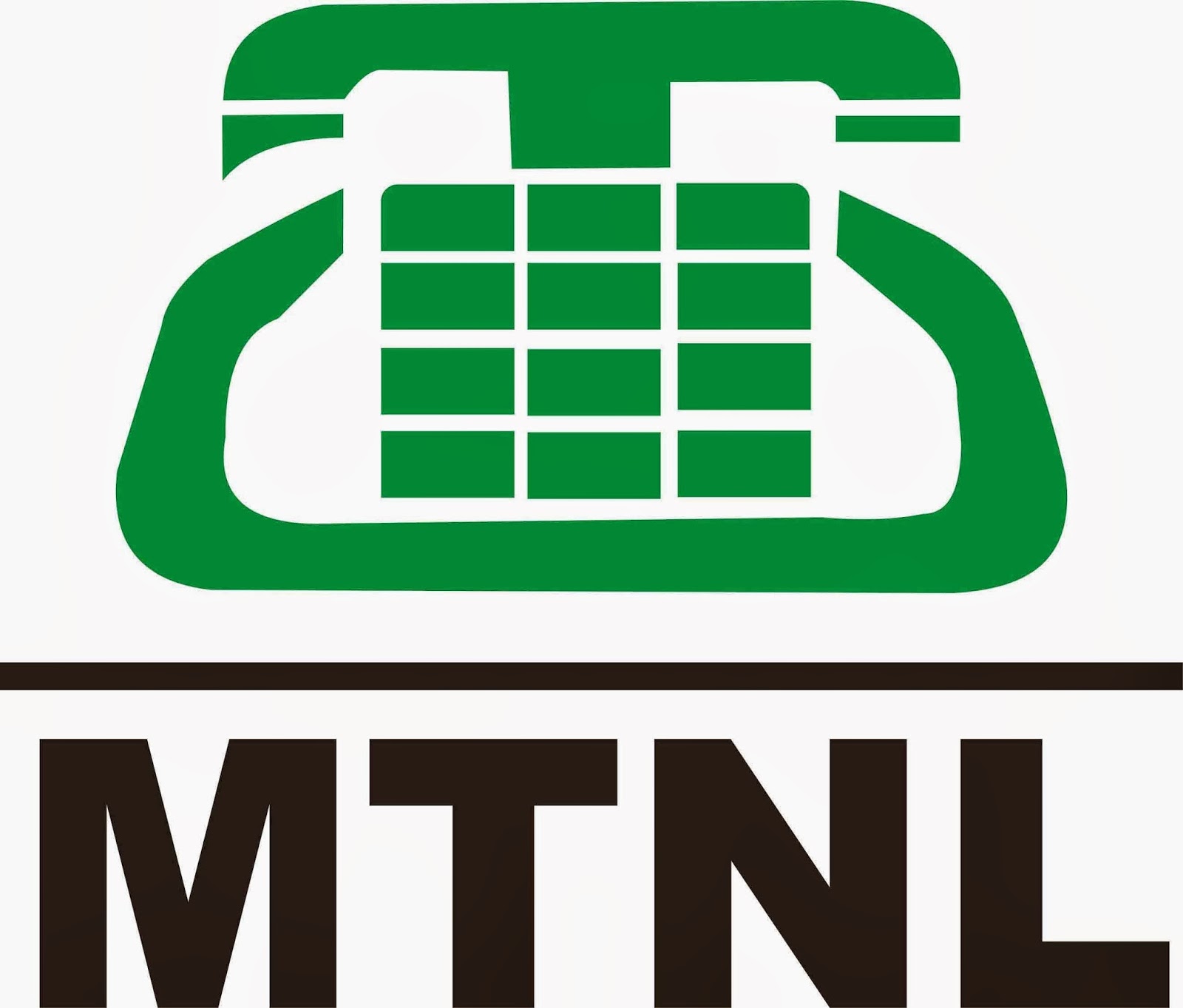 BELEAGUERED state owned telecom major Mahanagar Telephone Nigam Limited (MTNL's) plans to expand second- and third-generation networks in Delhi and Mumbai have hit a roadblock as the lowest bid put in by Nokia Solutions & Networks (NSN) at more than Rs 800 crore is way above the loss making telecom operator's cost estimates.
MTNL had earlier estimated the cost well under...
Rs 550 crore and wants the Finnish equipment maker to substantially reduce the quoted price, a media report quoting an MTNL director reported. "We've asked NSN to lower its bid as the current amount quoted is on the higher side, which would radically push up the cost of our GSM networks expansion," this person added.

MTNL provides mobile and landline services in the nation's top two telecom markets, Mumbai and Delhi. According to the terms of the tender for its 1.6-million-line GSM network expansion, the winner of the contract will have to supply a mix of 2G and 3G systems, as well as radio access network and intelligent network systems.
MTNL is bargaining hard for reducing the price.
MTNL officials are trying hard to resolve matters quickly through bid re-negotiations with NSN as MTNL wants to expand its networks on a war-footing to retain its GSM subscriber base, which has been dwindling and is roughly 3.5 million now.
MTNL's modernisation of 2G and 3G systems is crucial as it would help the company upgrade its core networks to support higher data speeds and latest smartphone applications.
MTNL along with BSNL has been losing its valued customers in numbers to quicker private sector rivals for years now, and is in a deep financial mess. At present, NSN and French-American rival Alcatel-Lucent maintain parts of MTNL's 2G and 3G networks. The bids for the latest contract were opened earlier this year. While NSN emerged the lowest bidder to supply 2G and 3G gear to MTNL in both Delhi and Mumbai circles, China's Huawei was the next lowest bidder for both cities. ZTE had quoted the third lowest price in Delhi and the fourth in Mumbai, while Alcatel-Lucent was the third lowest in Mumbai.
In case the Finnish vendor fails to deliver equipment to MTNL, the second lowest bidder China-based Huawei will be asked to match NSN's price bid.
Posted by PSU revival at 10:08 AM