IOC to supply fuels and lubricants to National Security Guard 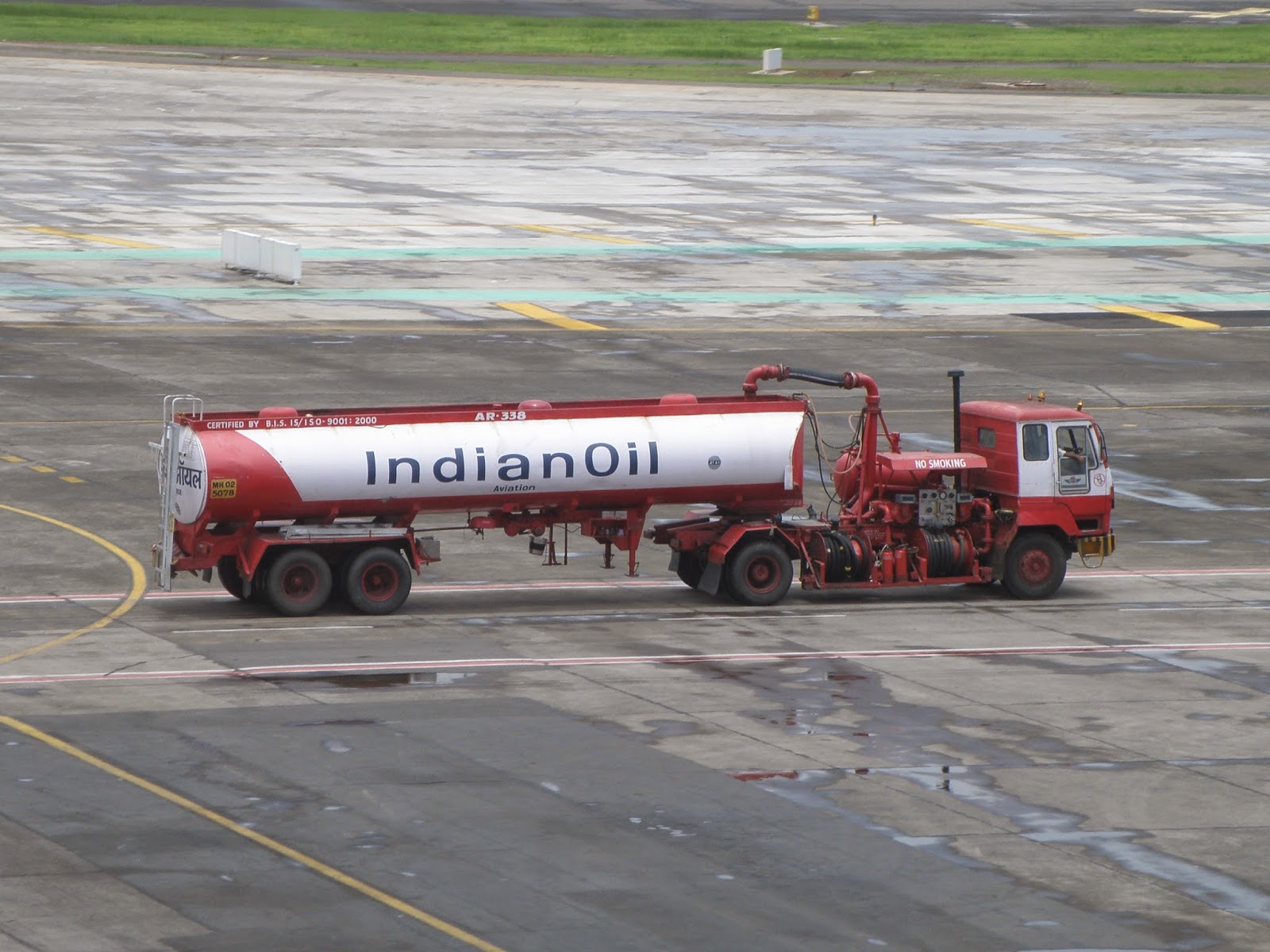 INDIA'S elite counter-terrorism and special operations tactical unit gets a new supplier for its surging demands of fuels and lubricants. Indian Oil Corporation (IOC) has inked an agreement with National Security Guard for supply of fuels and lubricants. The nation’s largest oil company will...
cater to all fuel requirements of NSG, the company said in a statement in New Delhi.
The MoU was inked between IOC’s chief manager (marketing coordination) and Alok Kumar, DIG (Prov) in NSG in New Delhi.
IOC general manager (marketing coordination) Sunil Puri said it is a privilege for IOC to supply fuel and lubricant to such a prestigious force, which provides security to the Constitutional and high profile dignitaries in the country.
Kumar said IOC has always been a trusted partner and that NSG could bank upon the company for meeting their various fuel requirements, overcoming all odds every time and on time.
The National Security Guard (NSG) is an elite created by the Cabinet Secretariat under the National Security Guard Act of the Indian Parliament in 1986. It works completely within the Central Armed Police Forces structure. NSG provides a second line of defence to the nation and therefore its forces have to be alert for any eventuality. Its vehicles need a considerable amount of fuels and lubricants and now the agreement with the Maharatna PSU will ensure a perennial supply of fuel whenever and wherever required for its vehicles.  The elite force needs lot of fuels and lubricants for logistics. They need to move in vehicles in quick pace. Moreover the forces need best quality oil and lubricants for their guns. An Indian Air Force IL-76MD transport aircraft is always on stand-by at Palam airport to take the NSG's Special Action Group (SAG) to whichever destination it wants to and NSG also needs fuel for the aircraft to launch any anti-terror attack.
They have played a pivotal role in safeguarding the unity of India and have commendably foiled attempts of anti-national elements to tear apart the social fabric of the country. The NSG has maintained an edge over terrorist outfits in possession of latest technology and are among the finest special operations units in all of Asia. It has total 7,500 personnel.
The smallest combat unit in the elite force’s counter-terrorist operation is a "hit" which comprises five members – two pairs, or partners and a technical support member.
Four hits make a team which is under the command of a Captain. The number of hits used for an intervention job depends on its complexity and the magnitude of the operation. In hostage rescue situations, a team of 50 to 90 NSG personnel and an IL-76MD strategic transport aircraft to transport them, are stationed on alert at New Delhi’s Palam Air Force Station and are ready to deploy within 30 minutes of being informed. Its aircraft also require lot of fuels and as NSG deployments are usually not made public, with most of its operations remaining classified any shortage of fuel will hamper its quick fire operations.
Posted by PSU revival at 11:05 AM