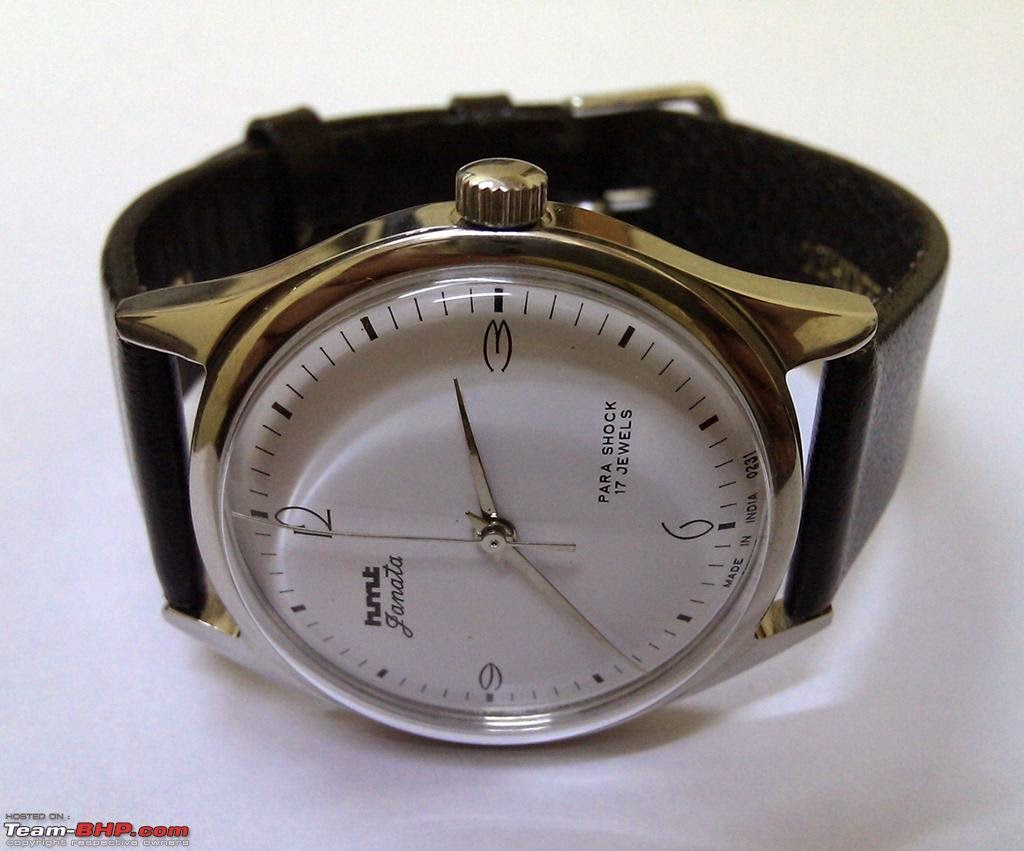 AS BY 6-30 PM today, world’s largest democracy set to get its 14th Prime Minister, expectations are high from various quarters of economy for some strong measures by Narendra Modi who has given the country its only second most stable government in 30 years. Sick PSUs like Hindustan Machine Tools (HMT) are keeping their...
fingers crossed about the new government’s policies vis-à-vis the sector that has over the years played a pivotal role in strengthening the health of the economy. HMT has recently announced that with reference to the revival and financial restructuring, the government has approved the proposal for revival of the company which envisages financial support to HMT against which the watch maker had enhanced the authorised share capital from Rs 1450 crore to Rs 2100 crore. Government of India through its letter dated February 05, 2014 had conveyed the sanction of president for conversion of loan amount of Rs 443.74 crore into equity into HMT under the revival plan of the company.
Accordingly, the board of directors at their meeting on May 7 had approved issue and allotment of 44,37,41,500 equity shares of Rs 10 each in favour of President of India.
If all goes well, the Kalamassery unit of HMT will get a revival package, crucial for its survival, by the month-end. The file for the same, now under the consideration of the department of heavy industry will soon be sent to the Prime Minister’s Office for approval.
The package includes Rs 75-crore aid for the six HMT units, including Kalamassery and revision of wages.   The employees of the company, who have been staging a protest raising various demands since January 2010, think it will put an end to the crisis. The strike of the employees has already crossed 1,500 days.
The department of heavy industry is also carrying out a feasibility study to award autonomy status to the Kalamassery unit. ICRA, the consultancy entrusted with the study, visited the unit recently and it will meet the board of directors on February 10.
“The company which saw the last wage revision in 1992 is in dire need of working capital. Since HMT is considered the mother industry it is crucial to revive the entity. The other five units are actually running on the profit made by HMT Kalamassery. It is high time the company is made independent. Around 45 staff will be retiring from the unit this year. If the revival package is not approved, the company will die in about five years’ time as there’s no major recruitment going on,” said a joint secretary of the striking union.
The HMT unit at Kalamassery has 360 permanent employees and around 250 employees on contract basis. The company targets revenue of Rs 70 crore this fiscal compared to Rs 63 crore last year. HMT has enough orders to meet the target but owing to the crunch in working capital the company was facing problems. But now, with a new government coming into power at Centre, workers at the PSU unit hope good time will definitely come.
Posted by PSU revival at 10:41 AM