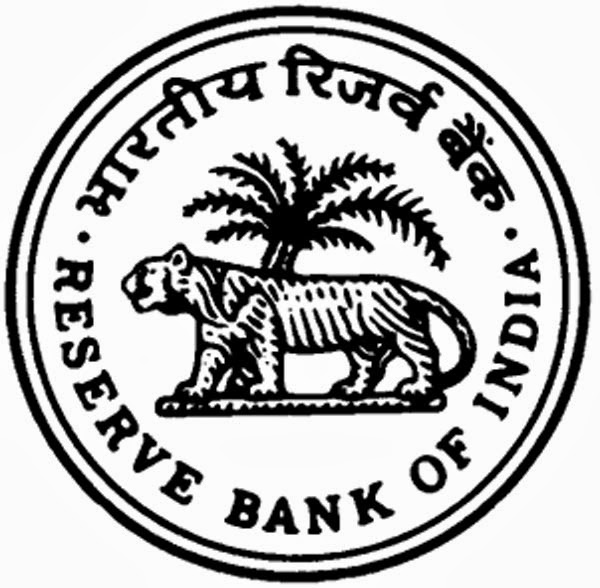 FINANCE minister Arun Jaitley said the non-performing assets (NPAs) of PSU banks have mounted due to economic slow down even as recovery increased to Rs 33,486 crore in 2014.
The minister said bad loan amount in the last fiscal has mounted to Rs 2,45,809 crore from Rs 1,83,854 crore...
in 2012-13 and Rs 1,37,102 crore in 2011-12.
"NPAs have increased as the economy of the country has slowed down in the last two years," he said during Question Hour in Lok Sabha. Jaitley said the total gross NPA ratio has gone up to 4.03 percent in 2013-14 from 3.42 percent in 2012-13 and 2.94 percent in 2011-12.
India's economy has been reeling under tremendous pressure to post a positive growth ratefor the last two consecutive financial years.
Jaitley said many industries have suffered losses in the last two years leading to their inability to repay the loans.
"Besides, there are many people whose intentions are not good. They do not want to repay the loans," he said.
He said the Reserve Bank of India has taken a number of steps to recover the bad loans of PSU banks that resulted in recovery of Rs 33,486 crore in 2014, Rs 19,832 crore in 2013 and Rs 17,272 crore in 2012.
The minister said the apex bank has taken a number of steps to recover the NPAs that include creation of a Central Repository of Information on Large Credits (CRILC) to collect, store and disseminate credit data to banks on credit exposures of Rs five crore and above, formation of Joint Lenders' Forum, Corrective Action Plan and sale of assets.
"RBI has issued instructions to the banks to review slippages in asset classification in the borrowal accounts with outstanding Rs five crore and above by the Board of Directors of the bank and review NPA accounts which have registered recoveries of Rs 1 crore and above. Further, Management Committee of Board should review top 100 borrowal accounts of below Rs five crore in each category of NPA," he said.
To a supplementary, the minister said bad loan amounts of PSU banks are much higher than that of private sector banks and there is no comparison between the two as their functioning is completely different.
Jaitley said private banks are circumspect whom to give loan and whom not to give while PSU banks have social commitment and cater to a large segment of population, particularly in rural areas.
"We cannot compare PSU banks with private banks. Their nature and functions are different," he said.
Jaitley said RBI guidelines on restructuring of advances by banks are divided into four categories - (i) guidelines on restructuring of advances extended to industrial units, (ii) guidelines on restructuring of advances extended to industrial units under corporate debt restructuring mechanism.
The other two are - (iii) guidelines on restructuring of advances extended to small and medium enterprises, and (iv) guidelines on restructuring of all other advances.
He said government has asked banks to be more focused in coordination with other members of consortium, assigning the responsibility at the executive director level, hiring best lawyers among others.
Posted by PSU revival at 10:12 AM