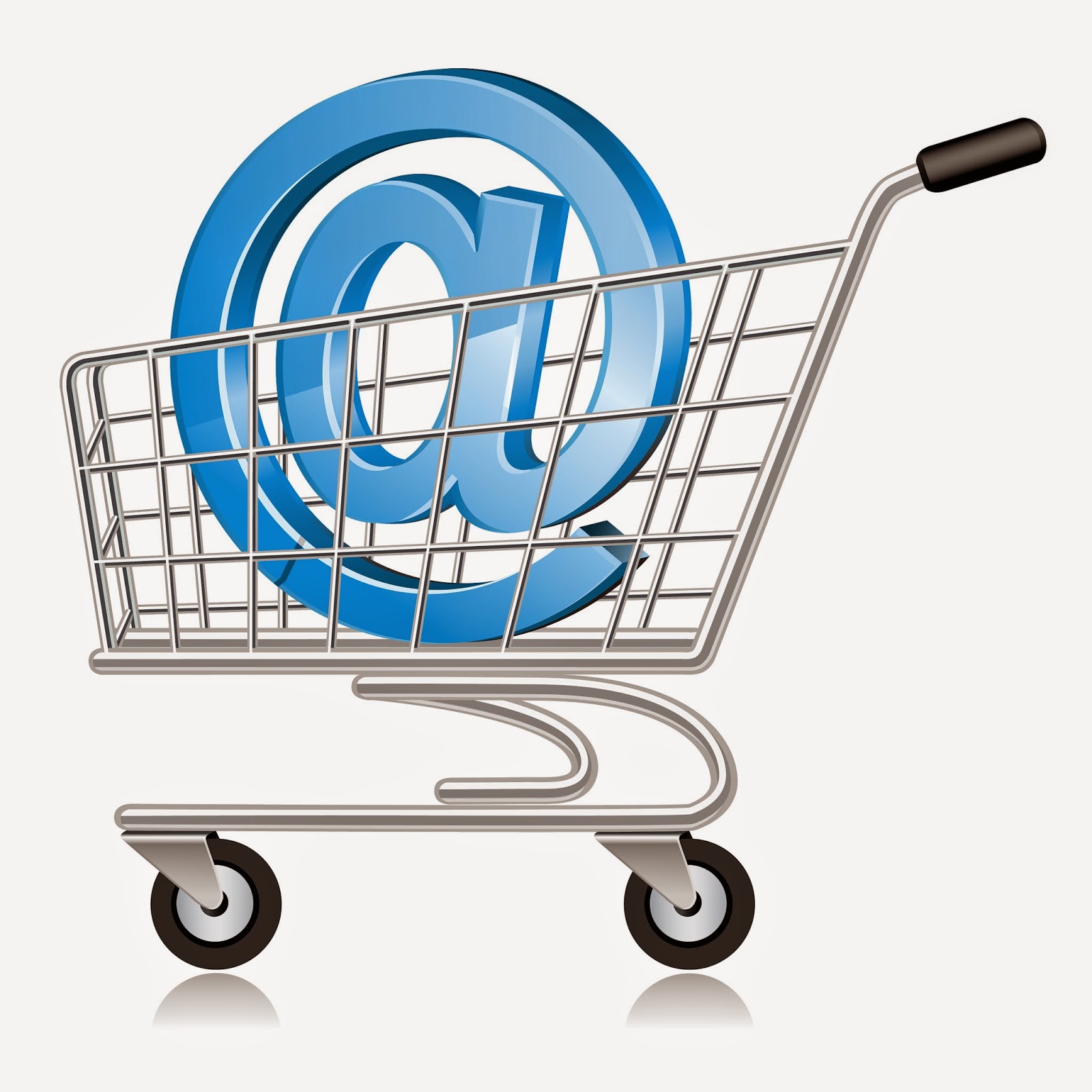 SO FAR you have been logging on into the IRCTC site for booking your tickets. But soon you can also shop online via the popular site.
The Indian Railway Catering & Tourism Corporation (IRCTC) is all set to make a big entry into...
the Indian e-commerce market in collaboration with a multinational or domestic e-tailer.

As the e-commerce segment is growing fast, the popular site is the process of inviting bids from private e-commerce players to sell merchandise on its website in return for a 7-8 percent commission, says a media report.
IRCTC is trying to rope in the best players in the market including Flipkart and Amazon. Soon, it will float a tender.
IRCTC, which sells an average of 300,000 rail tickets every day, is India’s largest e-commerce portal and has a 20 million-plus user base.
Its turnover of Rs. 15,410 crore in 2013-14 is 25 percent more than the combined turnover of about Rs 12,400 crore posted by Flipkart and Amazon India, the country’s two largest private e-commerce companies, each of which recently clocked annual sales of $1 billion (Rs 6,200 crore).
The Indian e-commerce market, currently at $11 billion (Rs 68,000 crore) per year, is expected to almost double to $20 billion (Rs 1.24 lakh crore) over the next two years, according to a recent report by Motilal Oswal, a leading broking and research house.
This will be IRCTC’s second attempt at cracking the e-commerce market. It had earlier tied up with yebhi.com, an e-commerce company but the pact wasn’t renewed.
Record traffic
There is always a huge traffic in the popular site. Thus on September 2 last year the record booking...
of 5.72 lakh e-tickets surpassed the previous highest of 5.04 lakhs recorded on August 12, 2013.
This is the third time IRCTC booked more than 5 lakh tickets this year, the first time it was on March1, 2013.
IRCTC has booked a total of 135 lakh e-tickets with an average of 4.34 lakhs daily in August 2013.
The total number of passengers booked by IRCTC has also gone up to 233 lakhs in August 2013 against 220 lakhs in August 2012.
Earlier, IRCTC has announced that one can buy apparels and footwear as well from the PSU. The IRCTC has tied-up with Shop Online Trading Pvt. Ltd (SOTPL) to sell apparels, footwear, home appliances, books, mobile phones, home furnishing etc. The SOTPL with its brand name Yebhi.com will provide the back-end support of supply chain logistics whereas the front-end will be of the IRCTC through its online portal.
IRCTC is a subsidiary of the Indian Railways that handles the catering, tourism and online ticketing operations of the railways.
The IRCTC is now turning into one of the most diversified PSEs. In addition to rail e-ticketing and rail tourism packages, the IRCTC has already entered into the hospitality business, catering to corporate clients through its ultra-modern kitchen at Noida with a capacity of producing 25,000 meals a day. Also, the packaged drinking water brand Railneer, with a production line of 4.1 lakh bottles a day, is its other popular product. The IRCTC is set to add six more plants, for production of Railneer, to its existing three plants in another couple of years.
Be it Japan's richest man or Amazon's CEO Jeff Bezos, today everyone wants a slice in India's growing e-commerce market.
A sizable number of global players are pumping in their funds in India's e-commerce sector.
SoftBank Corp chief executive Masayoshi Son recently joined Bezos's Amazon.com Inc in pledging heavy investment in an e-commerce industry worth $10 billion and seen quadrupling in five years.
Son's gambit: a stake in Snapdeal, India's third-biggest online marketplace.
Today, India is one of the fastest emerging online retail market across Asia Pacific region, with the sector poised to grow at a compound annual growth rate (CAGR) of 40-45 percent during 2014-2018, according to research and consultancy firm RNCOS.
Posted by PSU revival at 11:08 AM