It's final: Government to shut down six sick PSUs completely 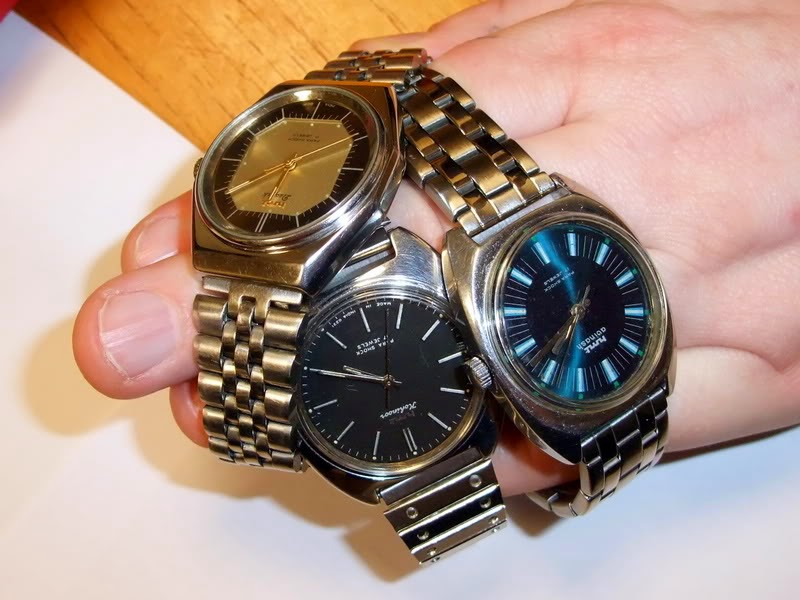 CLOSE on the heels of finance minister Arun Jaitley's announcement that the government was willing to consider the privatisation of sick state-run firms, the Centre has finally begun the process of shutting some of them. This may not go down well with tens of thousands of employees of the six sick PSUs who have been pinning...
hopes on the new Modi-led NDA government that had earlier made clear that it would revive sick PSUs.

A senior government official was quoted in a leading financial daily as confirming that a Cabinet note proposing the closure of six firms under the department of heavy industry has been circulated.
The list includes Hindustan Photo Films, HMT Bearings, HMT Chinar Watches, Tungbhadra Steel, Hindustan Cable and the iconic HMT Watches.
In the second round, 15 more loss-making firms will be under consideration, including British India Corporation, IDPL and their subsidiaries.
"Once this gets through, we will look at those firms where no production activity is being carried out or are totally closed," the official was quoted as saying.
Government data shows there are 61 sick central public sector enterprises (CPSEs) that had 1.53 lakh employees as on March 31, 2013. The government has been paying the salaries of all these employees largely through the budget.
However, HMT watches have been in high demand following indications the company could be shut.
Earlier, Jaitley had said that the government would look at privatising some of the loss-making public sector undertakings as taxpayers could not keep picking up the tab.
"I am open to looking at some PSUs that could do better in private hands," Jaitley had said at the World Economic Forum's India Economic Summit. He said that loss-making firms were being sustained merely on government support, which is not a permanent solution.
The Cabinet note seeking closure of the six companies proposes to offer a voluntary retirement scheme (VRS) option at the 2007 pay scale for around 3,600 employees in these firms, along with additional benefits such as encashment of leave and gratuity.
"This could amount to a total package of Rs. 1,000 crore," said an official from the heavy industry department. Earlier, heavy industry minister Anant Geete had said his department was drawing up a proposal for a onetime settlement costing around. Rs. 1,000 crore for employees of six PSUs that are not capable of revival.
"It would be better to make a onetime settlement and eliminate higher recurring expenditure," he had noted.
A committee of secretaries headed by Cabinet secretary Ajit Seth has also approved new parameters for revival of sick PSUs.
The government has also set up a committee under the NTPC chairman to explore the possibility of setting up a separate entity funded by financially strong CPSEs to look at management and revival of sick companies. Profitable PSUs have also offered to bail out loss-making companies provided their efforts are counted toward mandatory 2 per cent corporate social responsibility (CSR) norms.
Posted by PSU revival at 10:39 AM