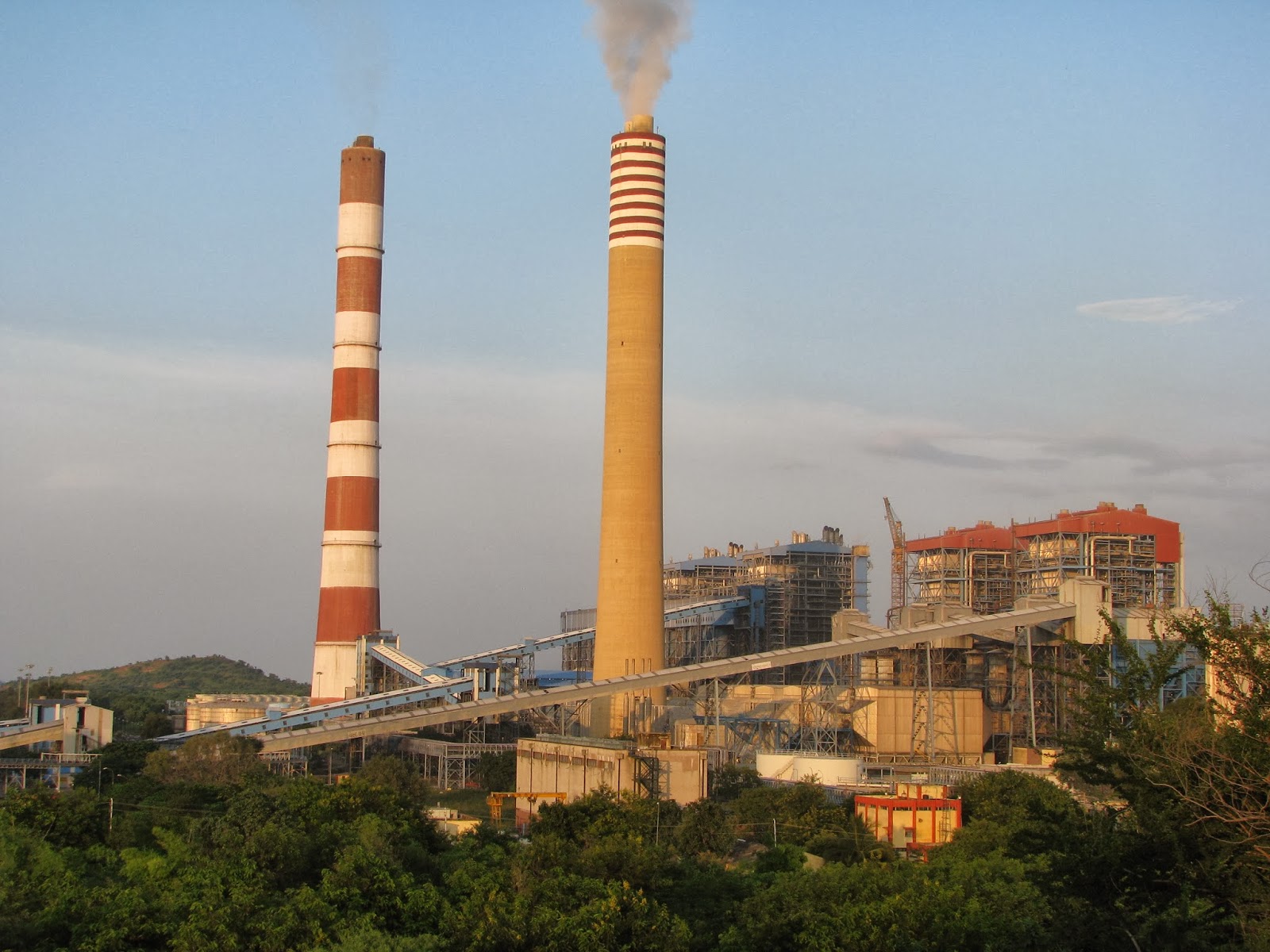 PUBLIC sector power producer NTPC will join hands with the UP government to develop a 375-MW solar power park. The project will cost an estimated R3,000 crore. It will come...
up in Jalon district, with the objective of tiding over the power crisis.

The state government will hand over about 750 hectare in Jalon to NTPC for developing the solar park in a phased manner.
NTPC will pay the state government a nominal rent on lease.
The ministry of new and renewable energy has launched a scheme for developing 25 ultra mega solar power projects, or solar parks, each with a capacity of 500 MW to 1,000 MW in five years, targeting around 20,000 MW of installed capacity.
Out of these 25 solar parks, one is in UP and the government has identified land in Jalon district.
The project will be a joint venture between NEDA, which is the nodal agency for UP, and the Solar Energy Corporation of India (SECI). NTPC will be the implementing agency.
Recently, NTPC signed a pact with the Andhra Pradesh government for developing 1,000-MW solar projects on build-own-operate basis. However, as UP has just 4.1 percent wasteland — the least in the country — it was unable to give a contiguous land parcel.
Apart from the 375-MW project in Jalon, projects of 50 MW each are soon expected to come up at Sonbhadra, Mirzapur and Allahabad. UP Rajya Vidyut Utpadan Nigam is also set to develop a 50-MW solar plant over 100 hectare in Jhansi district, at an investment of R400 crore. A JV with the NHPC will set up another 50-MW solar plant in Jalon.
NTPC, with an installed capacity of 43,128 MW is presently contributing about one fourth of the country’s entire power generation and plans to become a 1,28,000 MW power company by 2032.
NTPC plans to add 14,038 MW during the 12th Plan period (2012-17).
It added 1,835 MW to its portfolio last fiscal and plans to add 2,023 MW in 2014-15 and the Maharatna PSU has cash reserves of Rs.16,867.7 crore as on 31 March this year.
Posted by PSU revival at 10:23 AM