Central Bank has the highest amount of NPAs 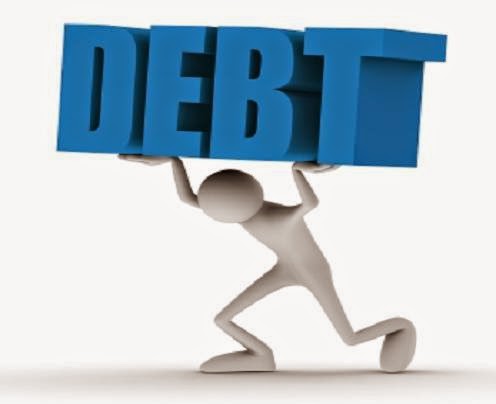 THE spectre of bad loans still haunts the PSU lenders and the Central Bank of India has topped the list of public sector banks with maximum bad loans including restructured assets as a percentage of total advances.
According to data provided by the Reserve Bank of India (RBI) to the finance ministry, Central...
Bank of India's 21.5 percent assets are either bad or have been restructured to keep them from turning into non-performing assets (NPAs).
The other banks which have significant amount of gross NPAs and restructured loans include United Bank of India (19.04 per cent), Punjab and Sind Bank (18.25 per cent) and Punjab National Bank with 17.85 per cent as on December 2014.
Indian Overseas Bank, State Bank of Patiala, Allahabad Bank and Oriental Bank of Commerce all have bad and restructured loans in excess of 15 per cent.
The rising bad loans have become a major concern for the RBI well as the government.
The majority of the restructured loans are from the corporate sector.
The top-30 corporate defaulters are sitting on bad loans of Rs 95,122 crore, which is more than one-third of the gross non-performing assets of PSU banks at Rs 2,60,531 crore as of December 2014.
There are four kinds of restructuring. The first and foremost is restructuring of advances extended to industrial units, restructuring under corporate debt restructuring (CDR) and restructuring of loans extended to MSME as per RBI guidelines.
However, banks have their own operational rule for restructuring of small loans.
The RBI has not prescribed any board or bank level position at which these loans need to be approved.
The bad loans are crippling the growth of the banks and recently about 1,200 workers of United Bank of India took to the streets to recover such loans.
Last year, the Reserve Bank asked banks to pro-actively lead with the problem and improve their credit risk management systems.
The RBI has also permitted banks to fund specialised entities which can acquire and turnaround trouble companies.
"It has been decided that banks can extend finance to specialised entities established for acquisition of troubled companies subject to the general guidelines..." RBI said in a notification to heads of banks. "The Board of Directors of banks should take all necessary steps to arrest the deteriorating asset quality in their books and should focus on improving the credit risk management system," it said.
Posted by PSU revival at 10:00 AM