Why profit-making public sector cos may go for a drive to recruit SC, ST & OBC? 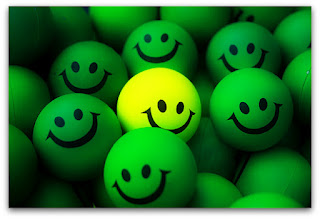 WILL profit-making Central public sector enterprises soon go for a drive to recruit SC, ST and OBC candidates? The government is tweaking the existing MoU, or target-based incentive system, to bring “reservation for SC, ST and OBC in appointment” under the system. That means, if the CPSEs fail to recruit candidates from those sections of social strata according to the guidelines of department of public enterprises (DPE), the rating of the companies will take a hit. According to the MoU system, securing the best rating means financial incentives for its executives up to 200% of the salaries. And that makes CMDs and all top executives work harder to achieve pre-determined targets. Here are more about the proposed changes in the MoU system:
The DPE often issues guidelines and policies to the government-run companies which are by and large autonomous. But the department will now have a better say as compliance of DPE policies and guidelines, for which some weightage is being assigned, is likely to be a new parameter in the changed MoU. Some of the new areas for compliance by CPSEs will include issuing of bonus shares, reservation for SC, ST and OBC in appointment, implementation of 2007 pay revision scheme and switching over from CDA to IDA pattern of pay scales among others.
The changes will come into effect after the Cabinet gives its nod. Significantly, cabinet secretariat during the last few years made attempts to have a similar incentive mechanism for government ministries and departments too. But it has failed to build a consensus to pay more money to performing bureaucrats.