Progress of NTPC project at Dhuvaran, Gujarat: A Status Report 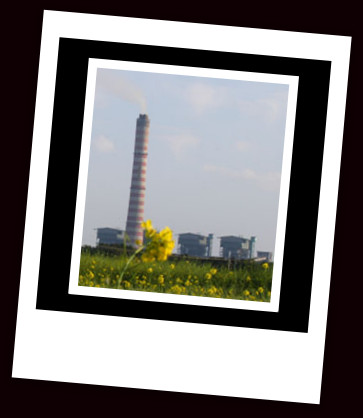 THE government of Gujarat has given an in-principle approval to implement the 2x660 MW coal based station at Dhuvaran in Gujarat. The NTPC has reported the following progress in the project so far:
• Power Purchase Agreement (PPA) signed with all beneficiaries of Western Region.
• Site specific studies like topographic survey, preliminary geo-tech study, transportation logistic study completed.
• Environment Impact Assessment (EIA) study completed.
• Application for coal linkage submitted to ministry of power on September 10, 2010.
• Application for getting NOC from Airport Authority of India (AAI) submitted.
As the progress of the project was affected in the absence of coal linkage, the NTPC has sought consent of government of Gujarat for proceeding ahead with implementation of the project based on imported coal. The reply from the Gujarat government is awaited on this issue.
This information was given by minister of power (independent charge) Jyotiraditya M Scindia in a written reply in the Rajya Sabha recently.
Posted by IPS at 12:18 PM