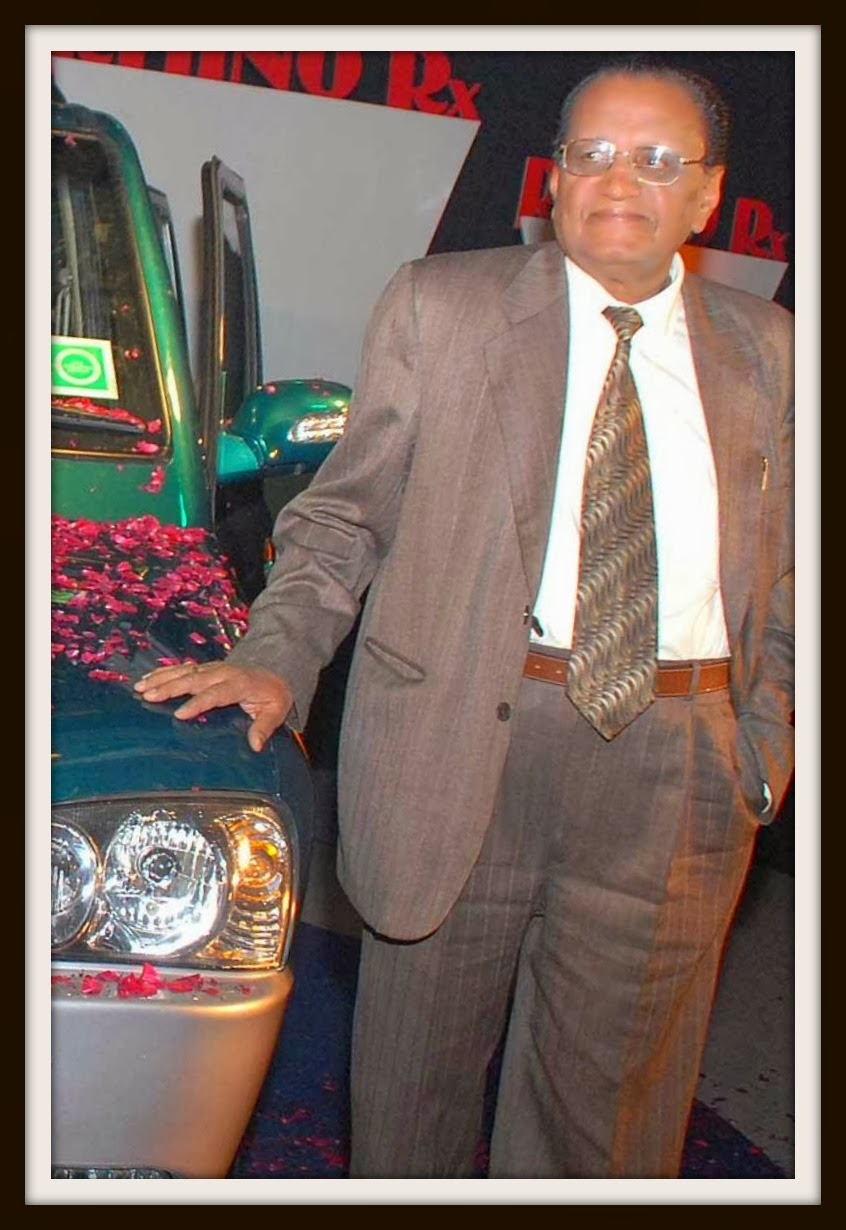 HE started his business with a meagre capital of Rs 5000 and almost went bankrupt in his maiden venture but sheer hard work, meticulous planning and some tough decisions ultimately put him in the list of India's richest and was ranked 75th wealthiest Indian in 2012 by Forbes. This year, he made his debut in Forbes' billionaires list. Meet India's new billionaire, tractor tycoon Lachhman Das Mittal, chairman, Sonalika Group. A former PSU employee, who worked in Life Insurance Corporation (LIC), Mittal has proved that he possessed more than the mere surname...

of illustrious Mittal. After Sunil Bharti Mittal and Lakshmi Mittal, this son of Sardar from Punjab has made his debut this year in the Forbes' Indian billionaires list. In 2012, this son of a grain merchant was ranked 75 on the list of the 100 richest people in India with a net worth of $785 million. He joined family's agricultural and farm equipment business in 1990 and the group, Sonalika, ventured the tractor manufacturing in 1995.
Today with an asset of $1.1 billion, LD Mittal is ranked 1465 in the list of Forbes' global billionaires list. He may be an octogenarian (83) but Mittal is a workaholic and still finds time to relax watching Bollywood flicks.
Mittal's passion for success has made him one of the richest tractor barons in the country.
He was also the president of Indian Tractor Manufacturers’ Association, co–chairman of ICCI Expert Committee on agriculture, member of CII National Committee on World Trade Organization and was member of managing committee of Bharati Vidyapeeth University.The Forbes magazine mentions strong market performance of Sonalika Group with an annual turnover of $500 million. In addition, 10 percent share of the domestic tractor market and exporting to over 70 countries worldwide along with selling a stake to private equity firm, Blackstone, in a deal that valued the business at $800 million are the main reasons for LD Mittal racing ahead against many in the list.
Former insurance agent LD Mittal founded an agricultural equipment and supplies business in 1969 and expanded into tractors in 1996. Today, his $1 billion (revenues) Sonalika Group, so named after a variety of American wheat that was popular once in India, is thriving.
Today, India has as many as 56 billionaires with a collective net worth $193.6 billion.
The spirit of the name Sonalika which literally means lines of gold has not only helped the country in becoming self-sufficient in food grains but also ensured that it turns India into an exporter of food grains through the surplus in domestic production.His experience of over four decades in LIC has come in good stead for Mittal to carve a vast empire in the corporate world. He is the chairman or director of 22 other companies in India.
Posted by PSU revival at 7:45 AM