MTNL gets a lifeline as Cabinet gives nod for financial assistance 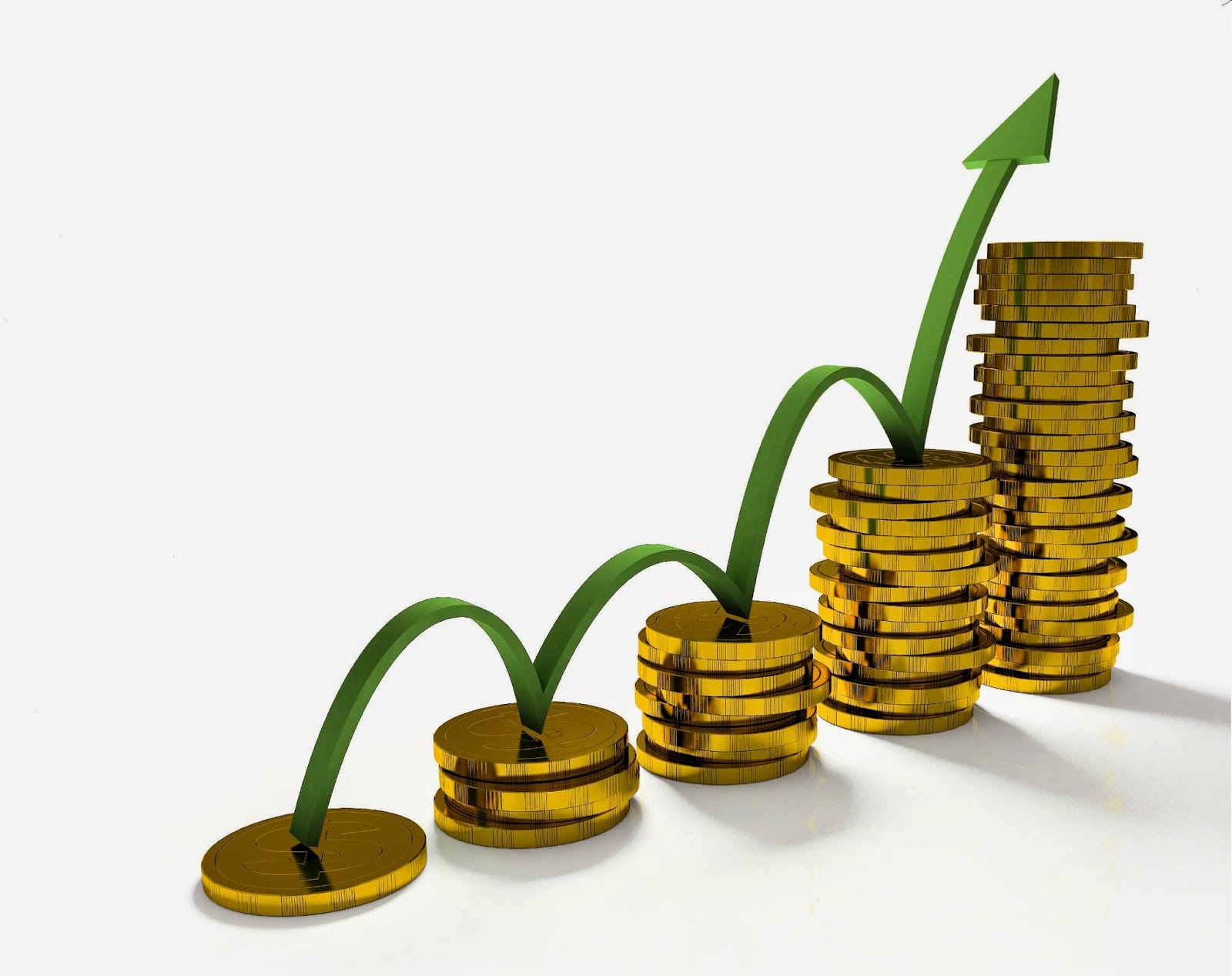 BELEAGUERED PSU telecom major MTNL has received a fresh lease of life as the government has approved a DoT proposal for providing one-time financial support to state-run telecom company MTNL for meeting liabilities arising from levy of minimum alternate tax (MAT).
The Cabinet Committee on Economic Affairs (CCEA), which is...
headed by Prime Minister Narendra Modi, has given it approval to the proposal, an official statement said.

"This decision will help MTNL keep floating in the highly competitive telecom sector. It will also help MTNL arrange finances to meet its basic financial commitments like operations and maintenance of their telecom network," the statement added.
"On account of recent decisions of the Government which includes payment of pension to erstwhile government employees absorbed in MTNL and who opted for combined service pension and financial support on surrender of Broadband Wireless Access (BWA) spectrum," noted the press release.
After a sries of losses, MTNL reported a book profit of Rs 2,348.49 crore for 2013-14, resulting in a MAT liability of Rs 492.26 crore.
The objective of this approval is providing a one-time financial support to MTNL due to reimbursement of MAT during the financial year 2014-15 through requisite budgetary provisions, the statement added.
MTNL, which operates in Delhi and Mumbai, had posted a loss of Rs 5,321 crore in the year 2012-13. Government in January had approved refund of Rs 4,533.97 crore to MTNL against surrender of broadband spectrum for which it was to pay same amount in 2010.
The government has for quite some time been talking about the possible merger of twin telecom major: BSNL, MTNL. The once crowning jewels of the government have been facing tough time with successive losses in revenue share to more efficient and more competitive private players.
The plan with the government is that a healthy merger of the two PSUs will make a competent move in the telecom market.
The telecom department (DoT) has for the first time set a tentative cutoff date—July 31, 2015—for concluding the much awaited merger of struggling PSUs.
Posted by PSU revival at 10:48 AM