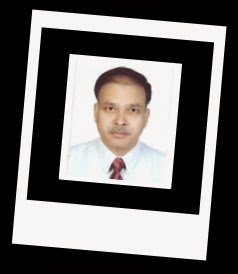 AFTER nearly four years, state-run power company NHPC will have a full-time CMD. The Public Enterprises Selection Board (PESB) on Monday recommended NHPC’s executive director KM Singh’s name as its new chairman and managing director. The PESB selected Singh after interviewing as many as…
12 candidates out of which seven were from NHPC itself. Two candidates from SJVNL, and one each from NTC, MOR and Government of Madhya Pradesh were the contenders for the key post.
Singh, an NHPC veteran with a 36 years long innings there, has now been serving as the chief executive director of NHDC, a joint venture firm of NHPC and state government of Madhya Pradesh. An electrical engineer from Madan Mohan Malaviya Engineering College, Gorakhpur, Singh joined NHPC in 1979 and moved up the ladder to become ED in the organisation.
Singh’s selection as the new NHPC chief is likely to give a new lease of life to the organization which has witnessed only part-time CMDs since January 2011.
Posted by IPS at 12:37 PM